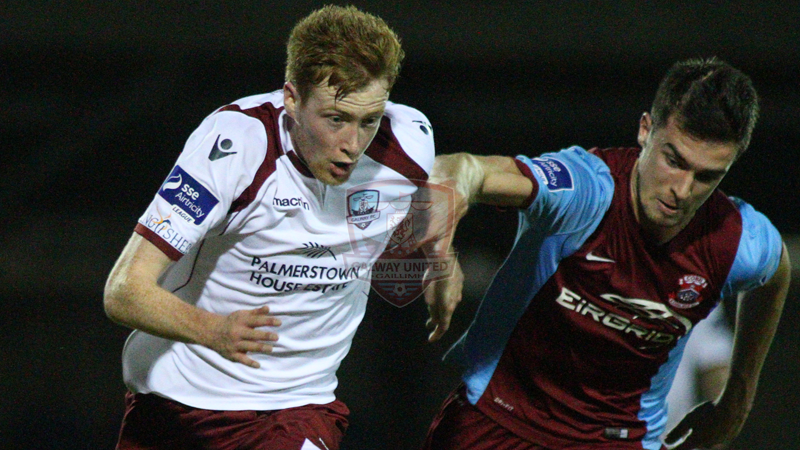 Galway United are delighted to confirm the signing of Andy O’Connell and the re-signing of talented youngster Padraic Cunningham for the 2015 season.

Twenty two year old O’Connell is an imposing centre-half who is equally adept at playing in the middle of the park and he has previously worked under Tommy Dunne at Cork City.

A graduate of Cork City’s under 19 setup, O’Connell moved on from the Leesiders in search of game time during last season’s summer transfer window and he finished the season at Cobh Ramblers.

Speaking to www.galwayunitedfc.ie, manager Tommy Dunne was pleased with his addition: “I was impressed with Andy when he lined out for Cobh against us in a trial game at FOTA Island a few weeks back. I know him from my time at Cork City as well and he played 90 minutes against us near the end of last season in a tough game down in St. Colman’s Park.”

“Andy can play in defence or midfield and he’s well over six foot tall and he gives us some much needed presence and physicality, he will certainly be an asset to us and we know he can play too. We’re happy to add him to our group.”

Promising 18-year-old striker Padraic Cunningham has also signed his first professional contract with the club ahead of the 2015 Premier Division season. Dunne originally signed Cunningham from Mervue United in June of last year and he made regular substitute appearances during Galway’s promotion winning campaign, while also breaking his scoring duck against champions Dundalk in the FAI Cup at Oriel Park. 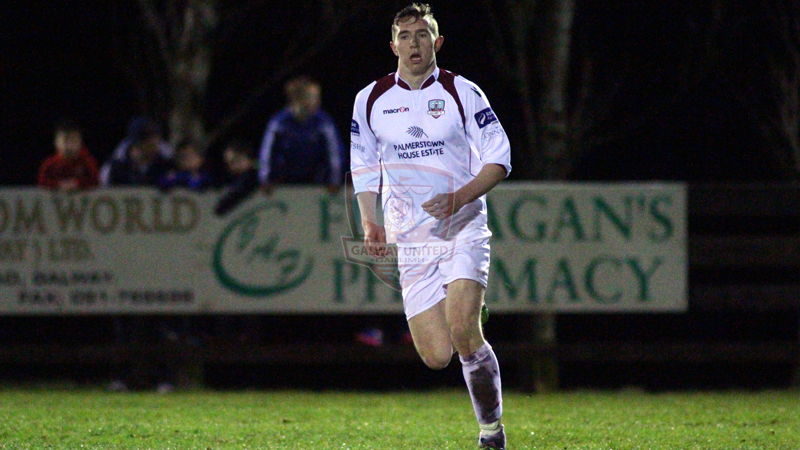 Dunne was generous in his praise of the young forward: “Padraic is a big prospect and we’re delighted to have signed him up on his first professional deal. He’s showing a lot of promise and his attitude is second to none. We’re excited with the potential we see in him and we’ve invested in that, so that he can continue to develop and improve as a player at Galway United Football Club.”

Both players are expected to be involved in Galway United’s third pre-season outing of the season against Athlone Town at Eamonn Deacy Park this evening. Kick off: 7.30pm.