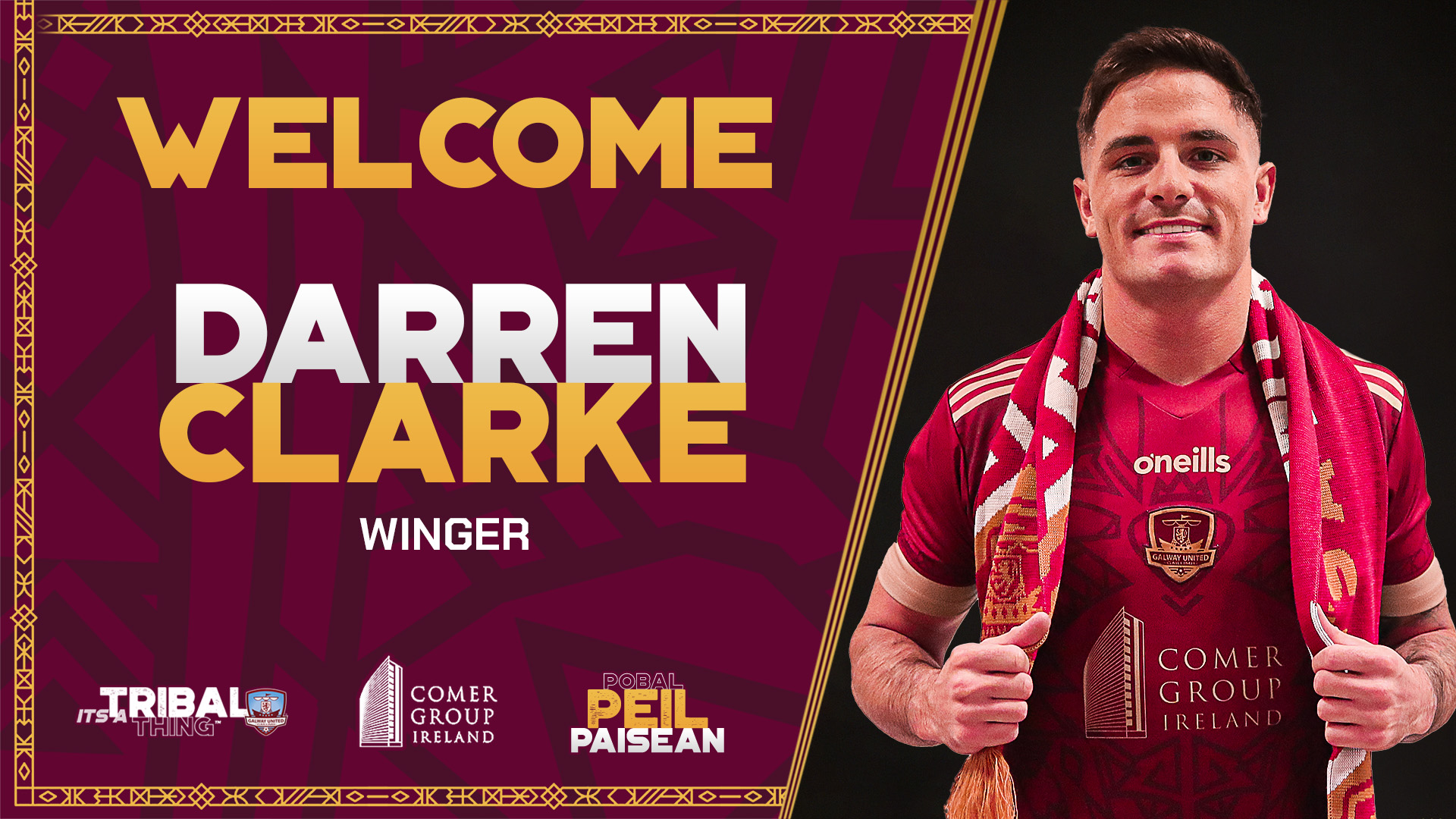 Galway United are delighted to announce that winger Darren Clarke has signed for the senior men’s team ahead of the 2023 season.

Clarke joined the midlands club in July 2022, picking up two goals in ten appearances in the latter stages of the SSE Airtricity League First Division. 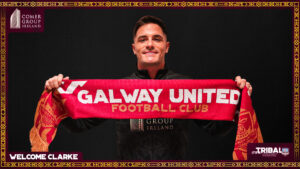 Speaking to the club’s media team, Clarke says the draw of full-time football convinced him to make the move west.

I’m delighted, yeah. Since I’ve played against Galway United a few times, I know how big the club is. There’s a huge following, so I’m looking forward to it, and looking forward to playing full-time football. It’s going to be a big change, but I’m excited.” 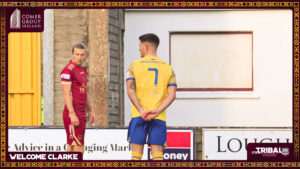 Clarke stood out for Longford particularly against The Tribesmen, scoring a fantastic goal in the final game of the season in an entertaining 3-3 draw at Eamonn Deacy Park.

That outstanding display certainly caught the eye of first-team manager John Caulfield, who had this to say about his new signing:

Darren is an exciting winger, he had a brilliant season since he joined Longford and certainly caused us problems when he played against us. We’re excited to see him play for the club and I’m looking forward to working with him.”

Darren Clarke is on board for 2023 and there will be plenty more announcements as we look to continue building our squad for next season. Keep an eye out on our social media for updates!