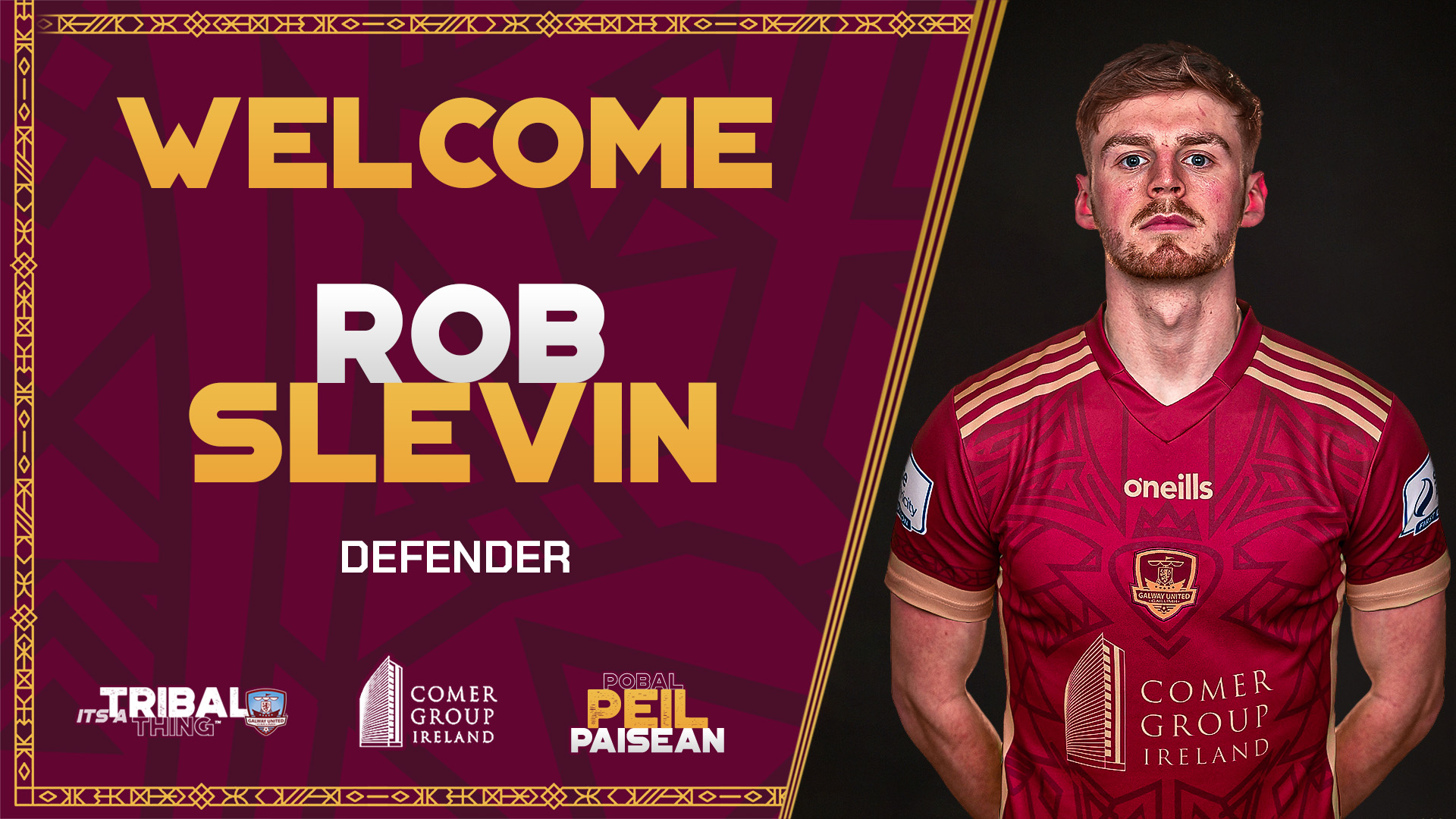 Galway United are delighted to announce that versatile defender Rob Slevin has signed for the senior men’s team ahead of the 2023 season.

The 24-year-old arrives from Finn Harps, after previous spells in the Premier Division with Cork City and Waterford FC.

Slevin was a virtual ever-present in the Harps defence last season, making 28 starts across 31 appearances in the Premier Division. 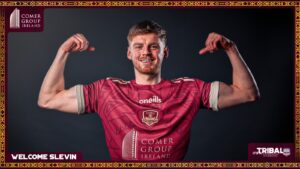 The left-footed centre back has amassed plenty of experience in the top flight, and speaking to the club’s media team earlier today, Rob says his ambition is to be playing there next season:

I’m delighted to join: I’ve watched from afar what John has been doing for the last few years, and I’m delighted to be part of it. It’s a really big club and obviously, going back into full-time after Finn Harps was a big draw for me.” 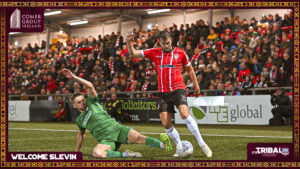 Speaking on the arrival of his second new signing of the window, John Caulfield is pleased with how his squad is shaping up so far:

We are delighted to sign Rob, he has years of experience in the Premier Division. He came through the ranks of UCC and was captain for the Collingwood Cup. I’ve watched him closely over the last number of years. He’s at the perfect age for us, he’s a super defender, and we are delighted to have signed him.”

Rob Slevin is on board for 2023 and there will be plenty more announcements as we look to continue building our squad for next season. Keep an eye out on our social media for updates!