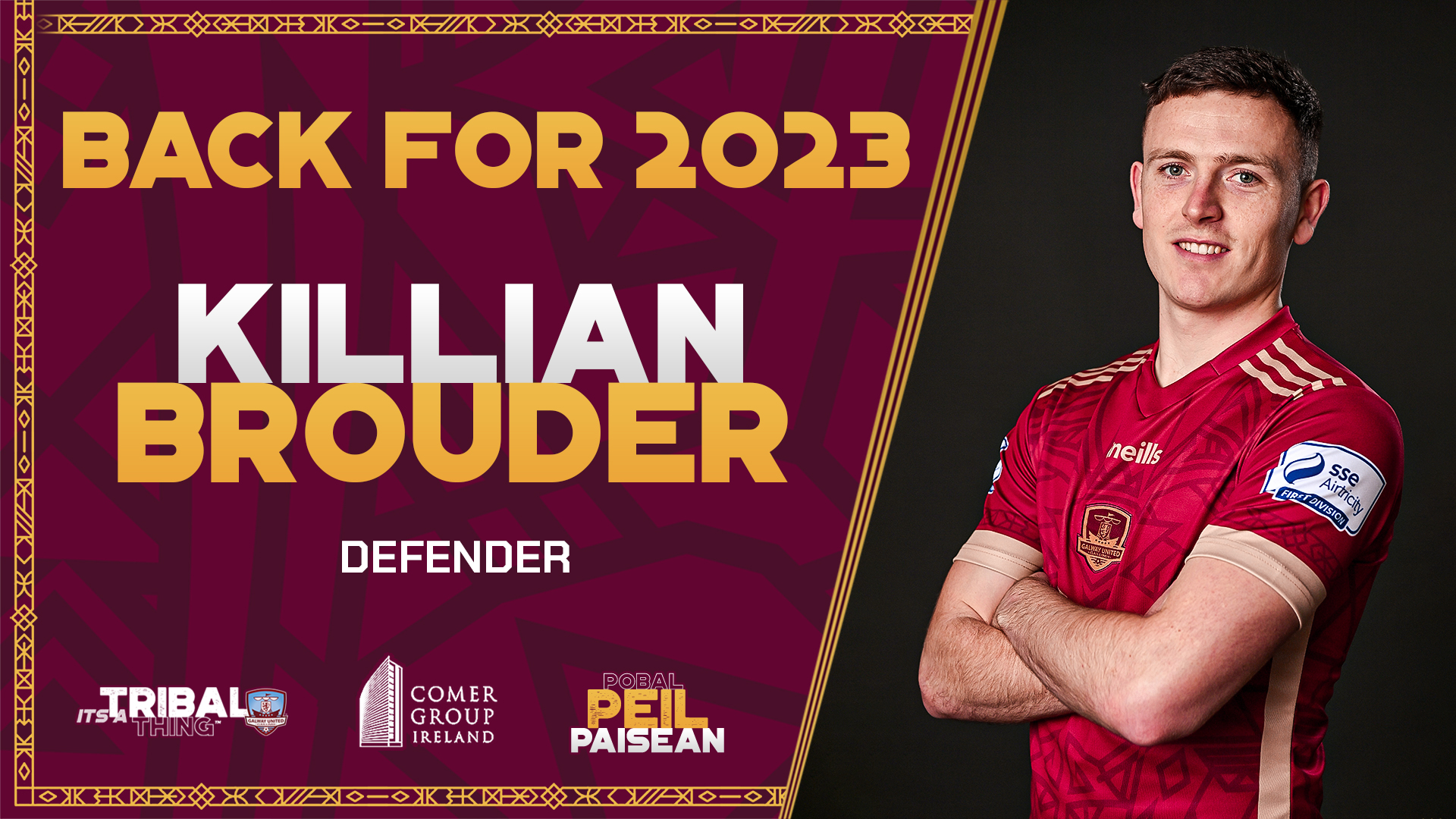 Galway United are delighted to announce that defender Killian Brouder has re-signed for the senior men’s team ahead of the 2023 season.

The 24-year-old is now heading into his fifth season with Galway United after signing from Limerick FC midway through 2019.

Brouder has made 76 appearances so far for The Tribesmen, scoring seven goals, and has become a mainstay at the heart of the United defence. 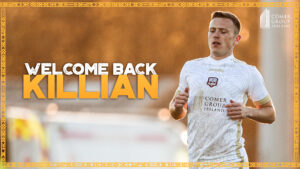 Despite suffering an injury that ruled him out for much of the latter stages of the season, Brouder recently earned a place in the PFAI First Division Team of the Year.

Speaking to the club’s media team, Killian says he wants to go from strength to strength in 2023:

I’m delighted to be back to be fair, it was a tough year for me last year with my injury, but I was probably playing my best football. Hopefully I can kick on this year and help us get promoted.” 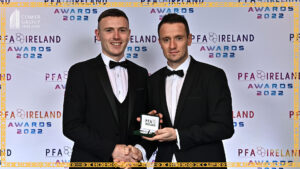 Killian Brouder is back for 2023 and there will be plenty more announcements as we look to continue building our squad for next season. Keep an eye out on our social media for updates!