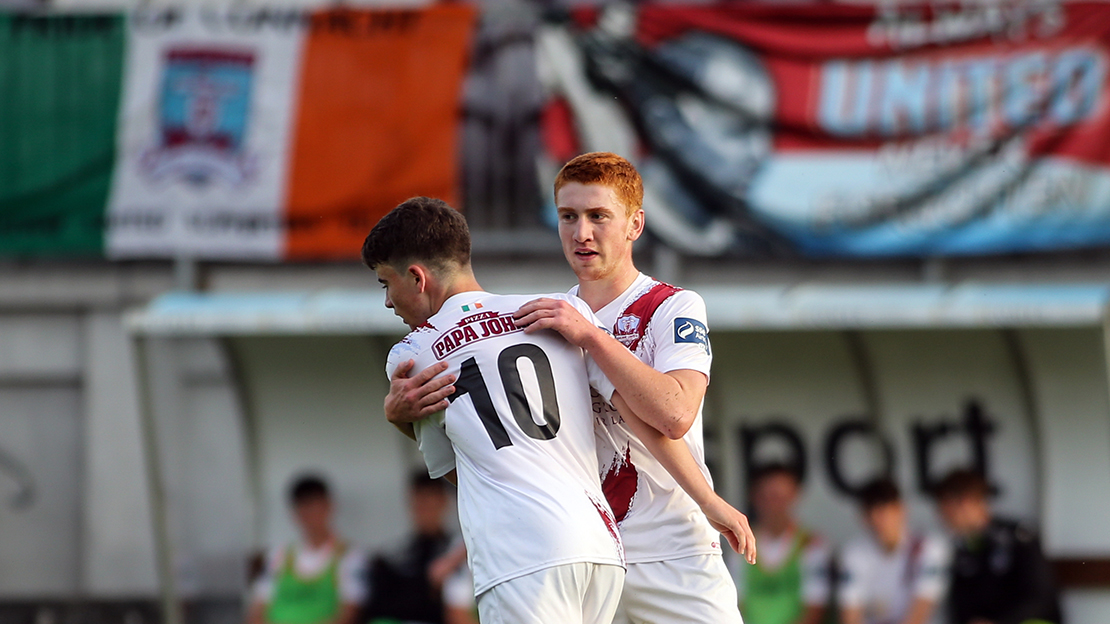 After receiving a bye in the first round, Galway United under-19s will host Limerick in a rescheduled quarter-final in the league Shield, on Saturday, October 20th. Kick-off is at 2.00pm at East United.

After knocking out Bohemians, United under-17s face Finn Harps in the semi-final of the under-17 league at Eamonn Deacy Park on Sunday, 21st October. Kick-off is at 3.00pm.

General admission to Eamonn Deacy Park is €5 for the under-17 semi-final. Galway United season ticket holders and under-16s go free. Come down and show your support to both teams!