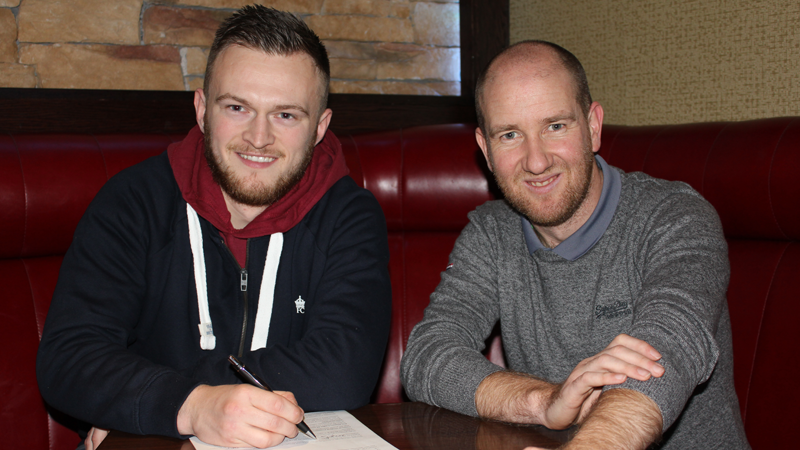 Galway United are delighted to announce the signing of David Cawley.

The 25-year-old midfielder joins the Tribesmen from St. Patrick’s Athletic, where he made 23 appearances and was an EA Sports Cup winner with the Saints.

Cawley began his professional career at Ipswich Town, spending four years with the Portman Road outfit before returning to Ireland in 2011.

The Mayo man also captained Sligo Rovers in his final season with the club and made over 150 appearances while at the Showgrounds, scoring 15 goals.

Cawley has signed a one year contract with Galway United, with the option of a second year. 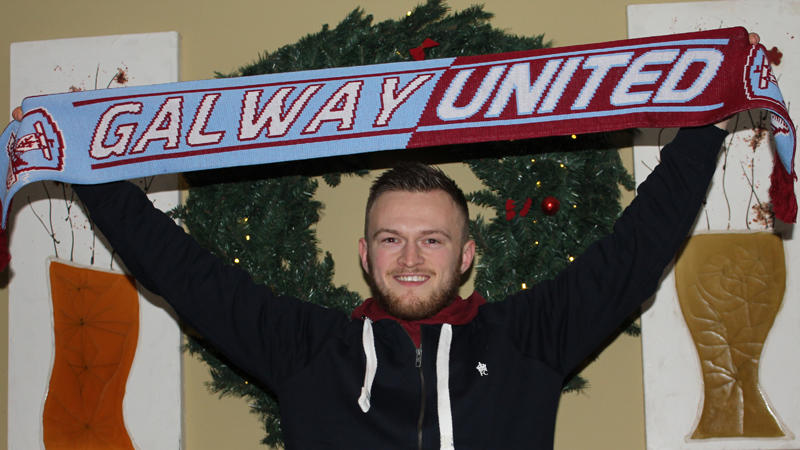 Galway United manager Shane Keegan was delighted to add a player of Cawley’s ability to his squad for 2017.

“David Cawley is a player I’ve admired from afar for the last two or three years. He is a central midfielder who is capable of controlling a game and stamping his authority on it. He will bring some great leadership qualities to the side on top of his obvious playing ability.”

After putting pen to paper, Cawley revealed his excitement at getting stuck in to the challenge at Eamonn Deacy Park in the coming season.

“Shane’s ambition is there, it matches mine. We both want to move forward, we both want to be successful. Hopefully we can get the right start. Galway United is a club with great potential and I wanted to be a part of it going forward.”