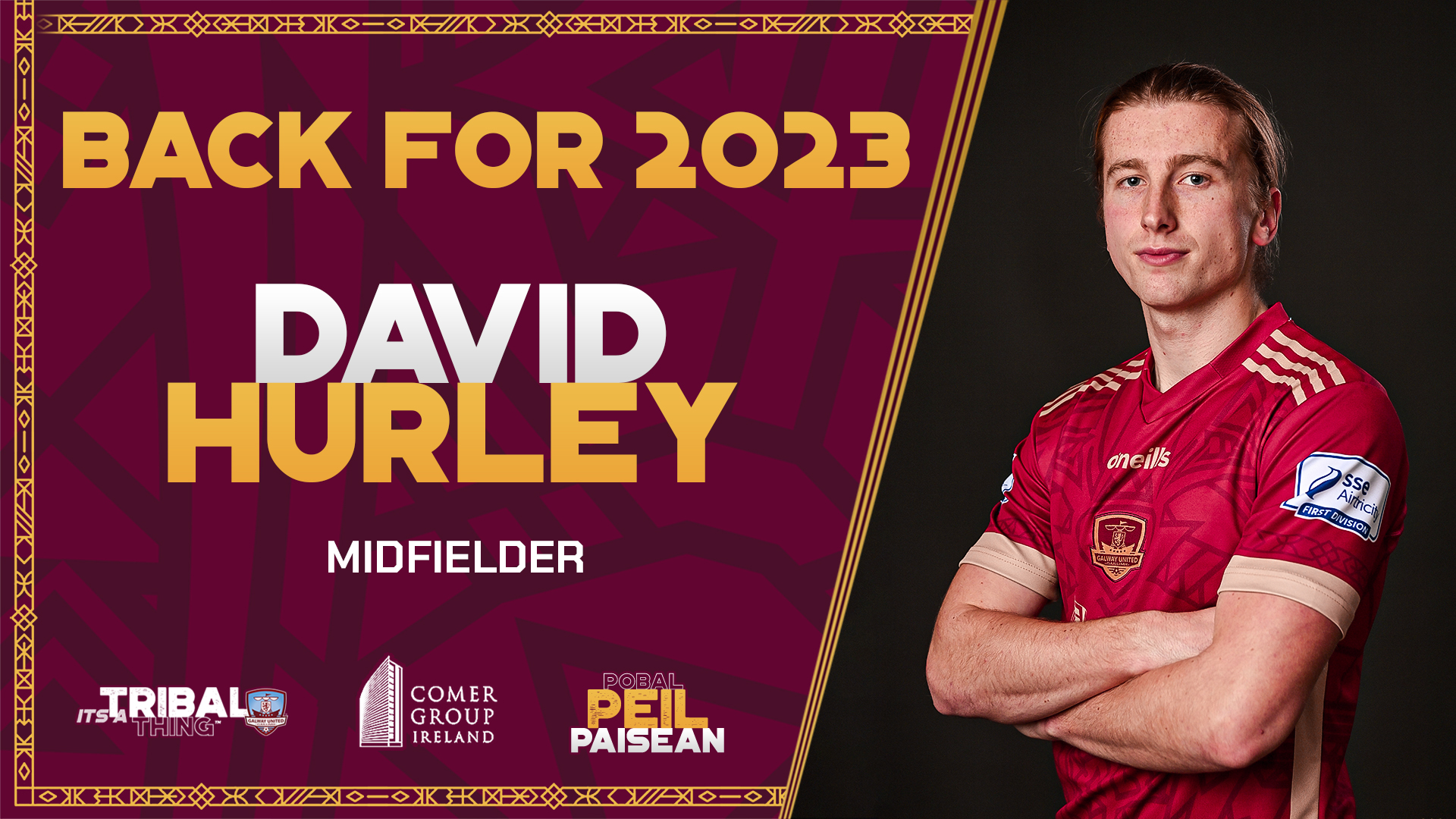 Galway United are delighted to announce that David Hurley has re-signed for the senior men’s team ahead of the 2023 season.

The 24-year-old midfielder has committed to The Tribesmen for 2023 and heads into his third season in Galway since arriving in 2020.

The Cork native has made 61 appearances in all competitions for United and has contributed 10 goals and 13 assists in that period. 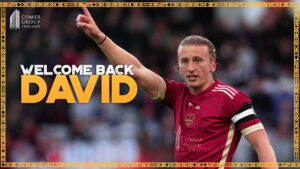 Hurley began his career with Cobh Ramblers, making over 80 appearances at St. Colman’s Park while he studied in University College Cork.

It was with UCC where Hurley also represented Ireland, lining out in Naples at the 2019 World University Games.

Since making the move west, Hurley has gone from strength to strength, and enjoyed the most productive season of his career in 2022, contributing eight goals and ten assists from midfield.

Speaking to the club’s media team, David says he is targeting collective improvement next season:

I’m delighted to re-sign. Obviously last season didn’t end the way we wanted it to, so we have to make it right this season and go one further.

“I love it up here. It’s a good set-up and group, so hopefully we can get going straight away and get a good run going.”

David Hurley has returned for 2023 and there will be plenty more announcements as we look to continue building our squad for next season. Keep an eye out on our social media for updates!