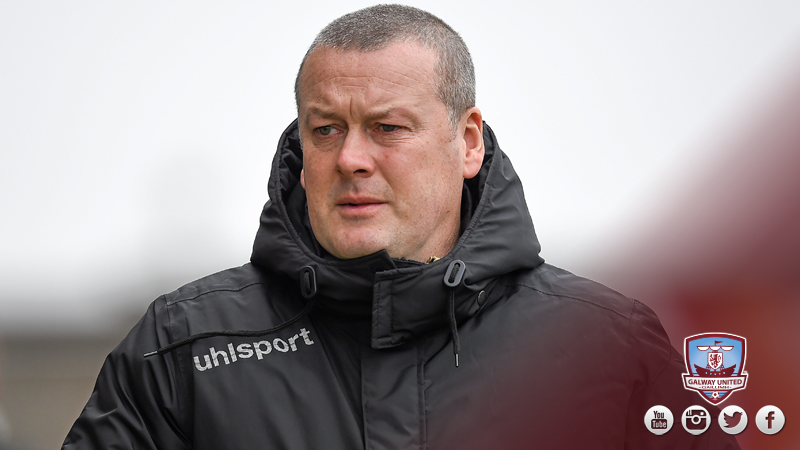 Galway United boss Tommy Dunne hailed his players after they produced a gutsy performance against Bohemians at Eamonn Deacy Park on Saturday afternoon.

The Tribesmen won 1-0, courtesy of an exquisite Vinny Faherty finish in a game of little chances.

The wind played havoc at Eamonn Deacy Park and Dunne was pleased with how his players reacted in difficult circumstances.

“You have to deal with the conditions. Everybody in our team were hungry and had that desire to do well, which is hugely important,” he asserted.

“You’ve got to dig deep and you’ve got to do the basics of the game and we did that today. The goal was worthy of the three points.

“From our side of things, it’s over the course of 94 minutes. You’re trying to limit the opposition to not many chances and then we’re trying to create chances ourselves.

“I thought we were better in the second half than the first. It was very difficult when you have a wind like that behind you. There’s a certain way you have to play. I think it’s easier when you’re against the wind in certain aspects.” 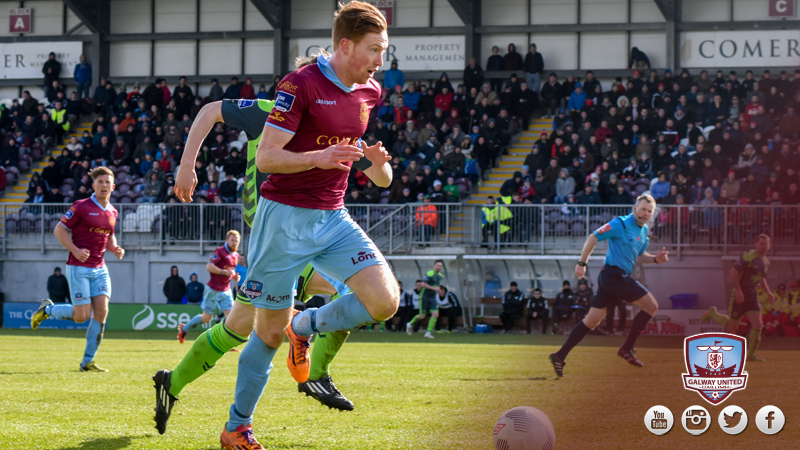 Last week United were sucker-punched in the 92nd minute by Derry City and Dunne felt his players showed character to react from the disappointment.

“It was hugely important to bounce back, Derry sickened us a bit. The game was quite difficult and scrappy and we were on the wrong end of the result.

“We’re delighted to get three points today. It took us the first phase of matches to pick up 7 points last year, so after 5 games, we’re on 10 points now. We’ve got our goals on what we want to achieve. We’re not getting carried away. We understand where we’re at. If the guys keep working hard, training well and performing as best as they possibly can, I think we can be competitive.

“It was a fantastic goal to win it and we’re pleased to get the three points. It’s the work rate and the guys that are prepared to do the hard yards that get you there.”