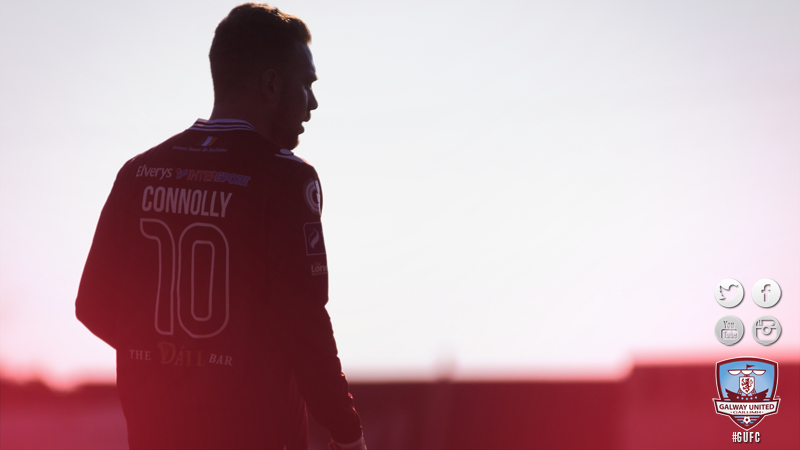 United players will return for pre-season training on Monday, January 11th and further friendly fixtures will also be announced.