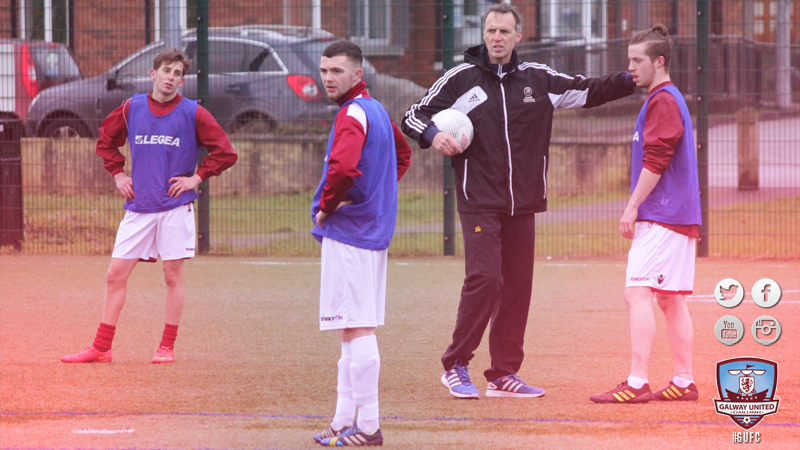 Galway United U19 players began their preparations for new season this morning at Westside Astroturf.

Manager Johnny Glynn and Nigel Keady have begun the task of piecing together a strong squad for the 2016 season, which gets under way on the 19th of March.

United players took part in their first training session today and they will train again at the weekend, Glynn is casting his eye over a number of trialists.

Speaking to www.galwayunitedfc.ie, Glynn explained his plans for the coming months: “We have a lot of players to look at but both myself and Nigel are relishing the challenge of assembling this important structure for the club and we’re eager to build on the short season just gone.

“Matches will commence in March and the season runs right through until late September, so it’s important we assemble another competitive squad and build on last years experience.”

Further additions to the clubs U19 backroom team will be announced shortly but Glynn aims to ensure that Galway United’s U19 squad are well prepared for the long season ahead. 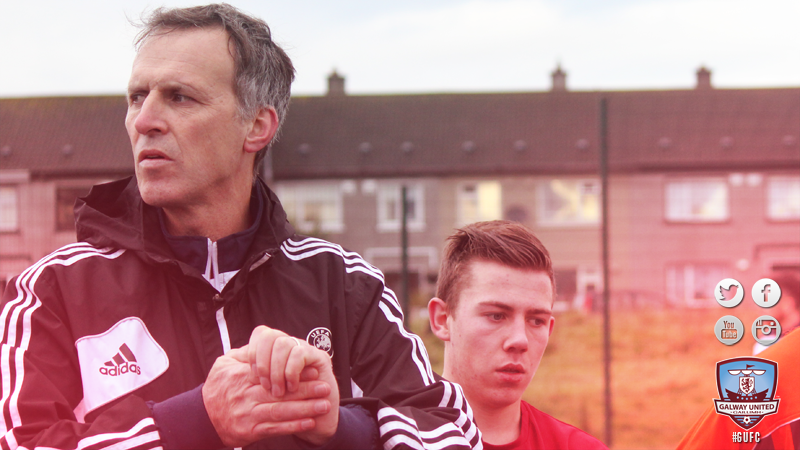