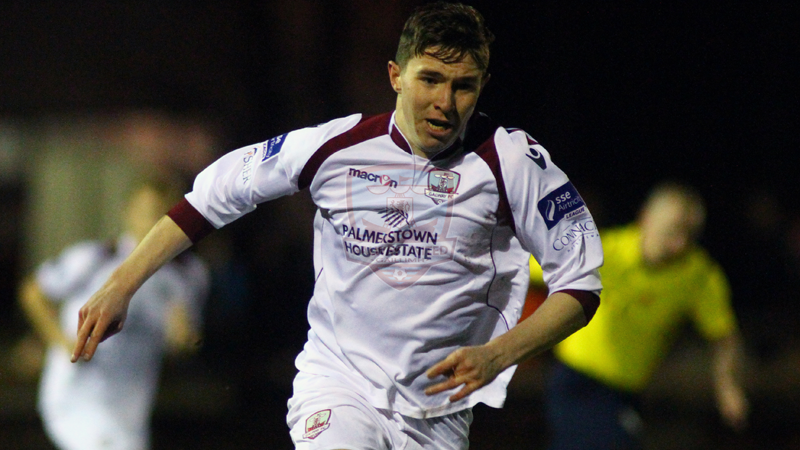 Galway United will play the NUIG Collingwood team at Fahy’s Field on Tuesday morning at 10am.

Tommy Dunne has announced United’s fourth friendly match of pre-season as preparations for the league opener against Derry City continue.

Admission to Tuesday’s game will be free of charge.

Galway United players completed their first 90 minutes of the season against Finn Harps at Moyne Villa on Friday evening.