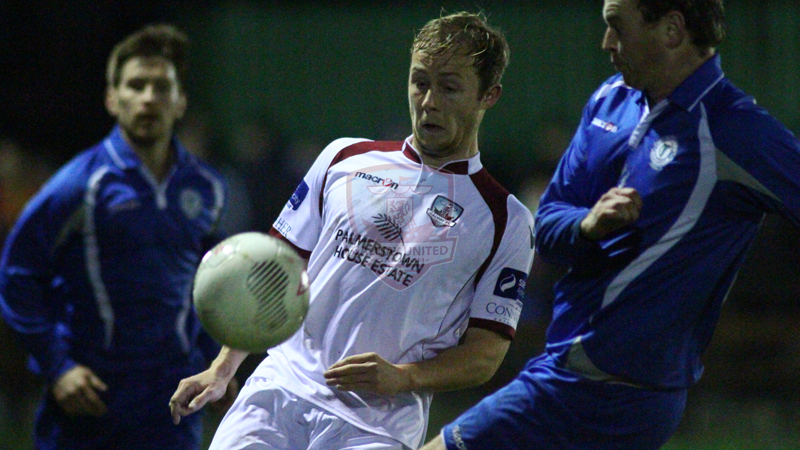 Galway United’s first pre-season outing of the 2015 season ended in a 0-0 draw against Finn Harps at the Moyne Villa Ground.

Headford native Padraic Cunningham lead the line for United and the former Moyne Villa player went close to breaking the deadlock twice in the first half.

Ryan Connolly broke from midfield and went on a mazy run before smashing the ball narrowly over Gallaghers’ crossbar.

Experienced Finn Harps striker Kevin McHugh drew a save from United keeper’ Zac Lubin at his near post.

Cunningham went close again for United early in the second half but he couldn’t steer his header goalward after getting on the end of a Ryan Connolly corner.

The flow of the second half was interrupted with both sides making substitutions and little changes were created by either sides in a cagey second period.

The game sparked into life when Finn Harps were awarded a penalty. Finn Harps full back Damien McNulty stepped up and struck his penalty well but Gleeson denied him at full stretch getting a strong hand to the ball. 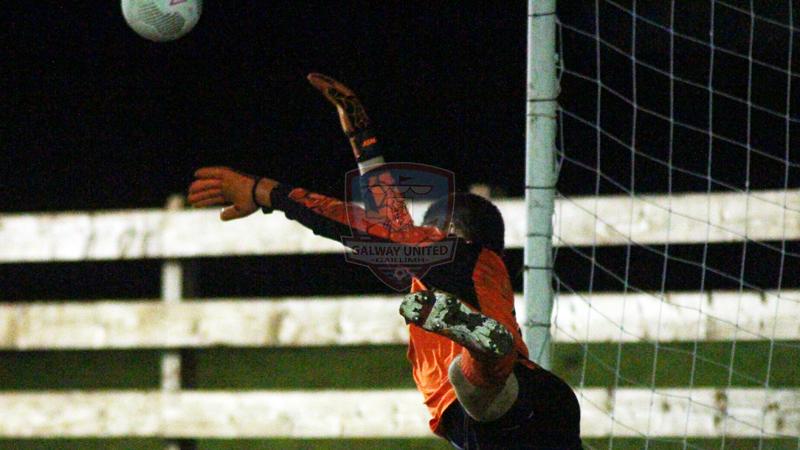 United could have won it in injury time when substitute Enda Curran was desperately unlucky to see his headed effort crash off the crossbar and the sides finished scoreless.

Galway United’s next pre-season friendly is against the NUIG Collingwood team at Fahy’s Field in Mervue on Tuesday, February 17th. Kick off: 10am.