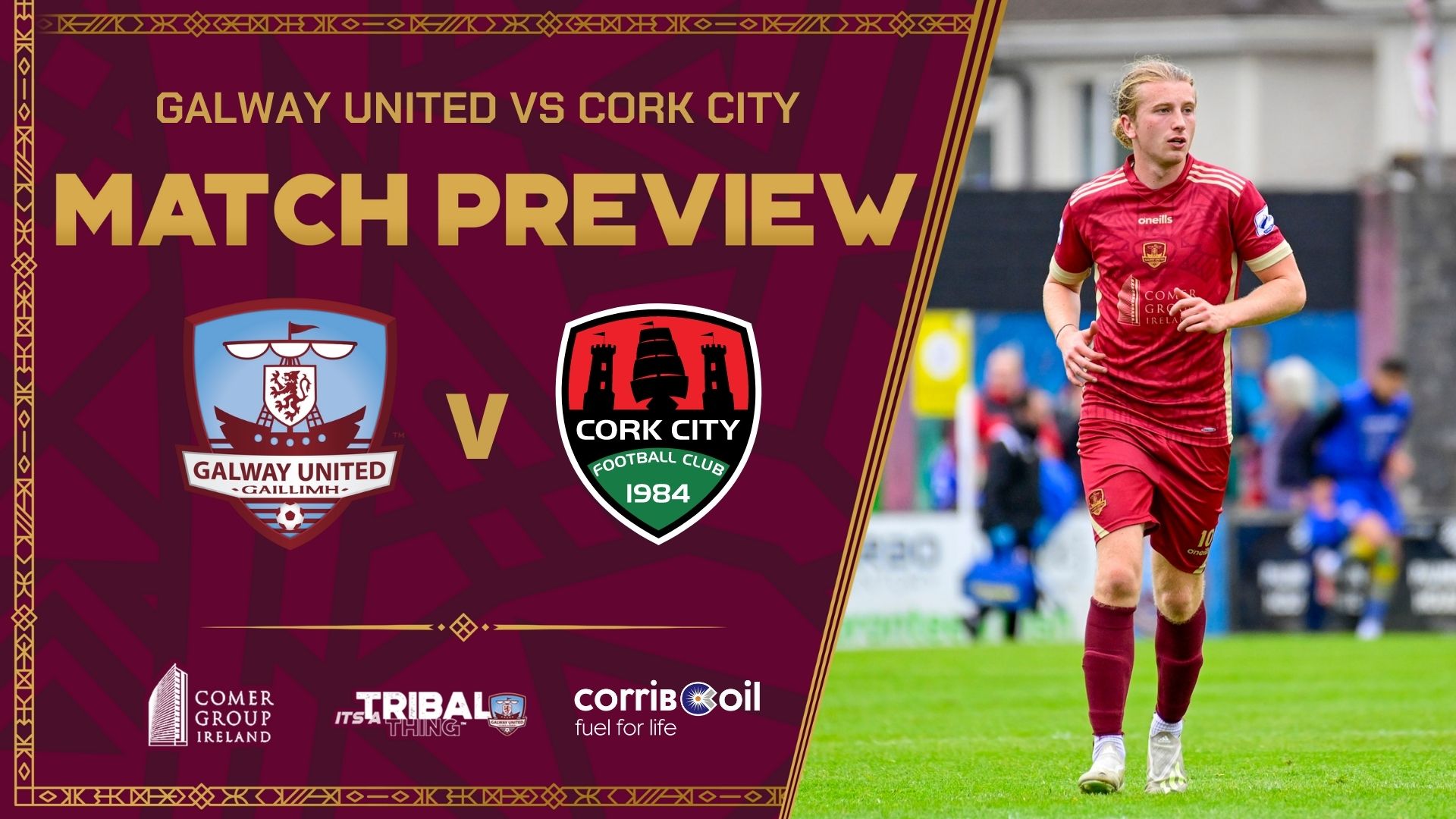 ‘I am appealing to the supporters to get into the ground early and create a fantastic atmosphere’ – John Caulfield, Manager

The Tribesmen made it seven wins on the bounce last week they defeated Athlone Town 3-0 at Terryland. Goals from Alex Murphy, David Hurley and substitute Ronan Manning ensured victory for John Caulfield’s side.

United entertain Colin Healy’s Cork City outfit this week in a top of the table clash. City go into the encounter two points behind the Tribesmen after being held to a 1-1 draw by Wexford FC last time out.

“The team have played well over the last couple of months,” Caulfield told the club’s media team.

“We know how big of a challenge it is on Friday night but we are really looking forward to having our biggest crowd of the season.

“I am appealing to the supporters to get into the ground early and create a fantastic atmosphere – we are all looking forward to the game.”