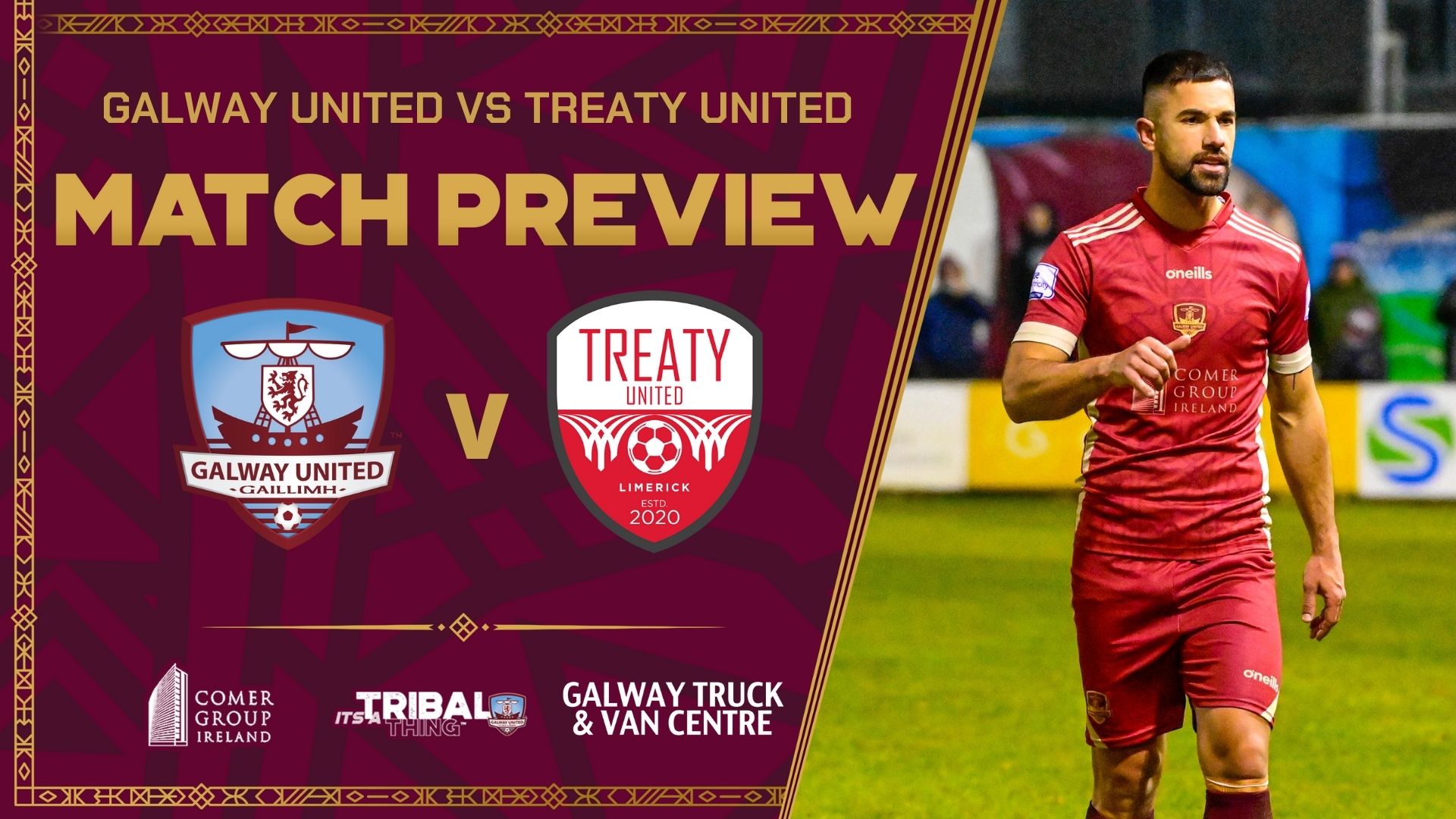 “Matches are what we look forward to” – Colin Fortune, Assistant Manager

Unbeaten United will look to continue their strong start to the season against Limerick outfit Treaty United at Terryland on Monday evening. Tickets for the game can be purchased HERE.

United continued their impressive start to the season last Friday when they defeated Bray Wanderers 3-1 at the Carlisle Grounds. David Hurley opened the scoring with a penalty early on in the second half, Stephen Walsh added to his goal tally as a striker with a composed finish 15 minutes later and Shane Doherty rounded off the victory with a goal in the 90th minute. The Tribesmen sit in third place on the table after three games.

Tomorrow’s opposition, Treaty United, have begun the season with one win and one draw after two games. Tommy Barrett’s side, who made the First Division playoffs last season, had no fixture last Friday due to a waterlogged pitch.

“Matches are what we look forward to, we prepare for a very tough game against Treaty,” Fortune told the club’s media team.

“Treaty have a lot of top players, they are going to be there or thereabouts also. But we are going to be ready for it, it was a battle on Friday night – we will recover and be ready to go again on Monday.”