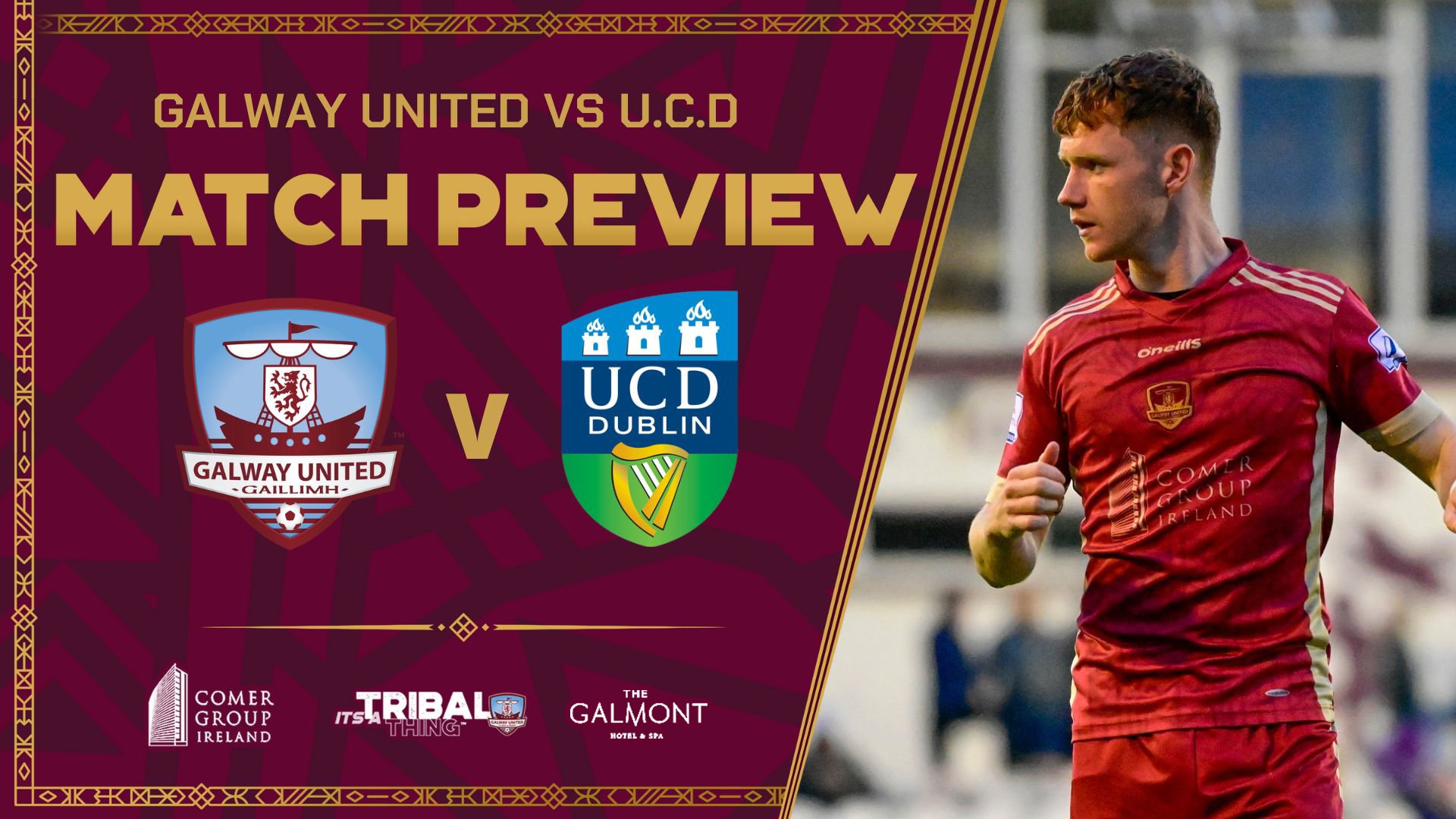 ‘We had a really bad performance last week and we hope we can put that straight’ – John Caulfield, Manager.

A place in the FAI Cup quarter-finals is the prize on offer as United look to overcome UCD and book their place in the last 8.

Tickets are available to purchase HERE (Note: Season Tickets are not valid for FAI Cup games)

The Tribesmen comprehensively defeated Bluebell United in the first round, dispatching the Leinster Senior League side 7-0.

Meanwhile, Friday’s opposition, UCD, overcame Cockhill Celtic on a scoreline of 3-0 to secure their place in the second round.

The two sides will be familiar with each other, having clashed three times in last year’s First Division – United emerging with two wins and a draw, including a resounding 4-1 victory the last time the sides met at Eamonn Deacy Park.

“We are looking forward to Friday’s game. UCD went up last year, they are quite an exciting team and score lots of goals. At the same time, it’s a one-off game, 50/50, and with us being at home we hope we can be on our top form.”