Galway United are delighted to announce the signing of Connor Gleeson.

The Dunmore native returns to Eamonn Deacy Park after a short spell with Athlone Town.

The 22-year-old goalkeeper played a pivotal role in Galway United’s promotion to the Premier Division in 2014, making 29 appearances.

In 2015, Gleeson made 9 appearances for the Tribesmen before making a July switch to the Athlone Town Stadium.

On his return to the west, Gleeson must vie with Conor Winn and Kevin Horgan for a starting berth in Tommy Dunne’s side.

Speaking to www.galwayunitedfc.ie shortly after the deal was concluded, Tommy Dunne was pleased to strengthen his options at the back with the acquisition of Gleeson.

“Connor is another welcome addition to our squad,” Dunne said.

“He was excellent for us in the First Division. When we were promoted to the Premier Division, I think he lost his confidence a bit. Now he has the opportunity to work his way back into the team again.

“There are already two good goalkeepers at the club in Conor Winn and Kevin Horgan, and Connor Gleeson’s arrival only enhances our options.

“I wanted to have quality and competition in every position. There has to be a lively competitiveness in the squad if we’re going to push on as a club.

“There won’t be many more additions, I’m hoping to bring in another wide player to conclude my squad.” 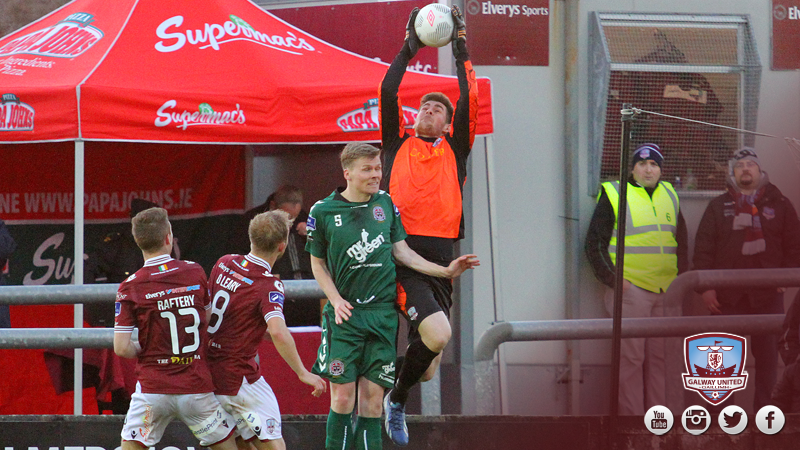