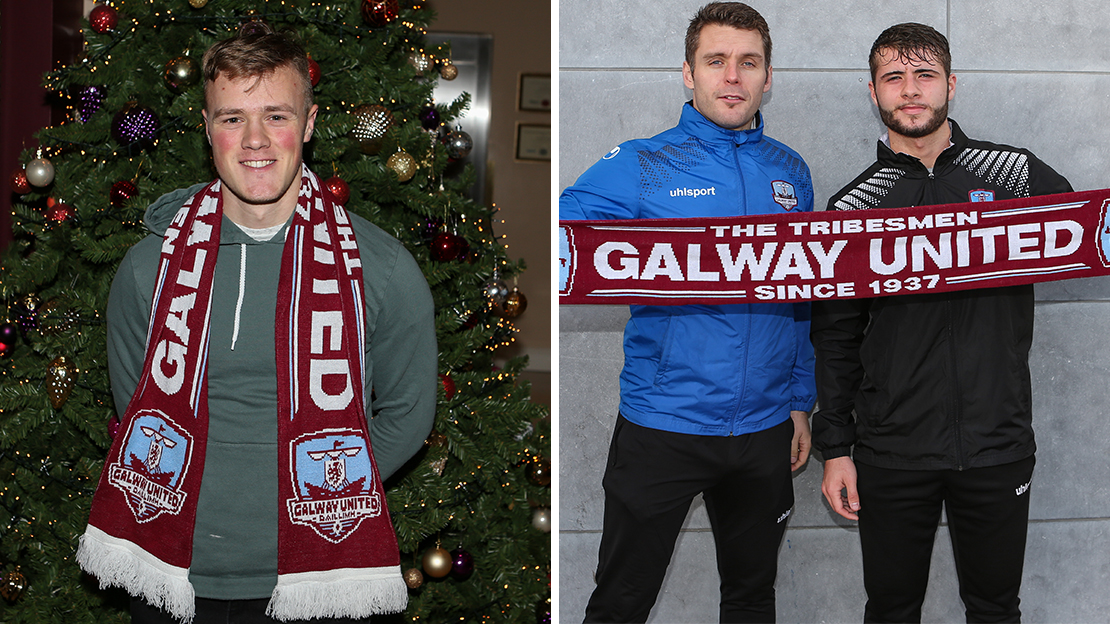 Full-back Horgan, 19, made his senior debut against Athlone Town in July in Alan Murphy’s first game in charge as Galway United manager.

Horgan went on to make seven more appearances for United, making the right-back spot his own for the remainder of the season.

The young defender’s progression started at United when he joined the club’s under-19 team two seasons ago. Horgan took the captain’s armband in 2018 before making the step up to senior football.

Speaking to www.galwayunitedfc.ie about his latest additions, Alan Murphy said: “Chris is one of the Horgans. He’s professional, an athlete and very dedicated. He’s a real winner and it’s a great combination of ingredients to bring to the club.

“I gave Chris his debut last season, but it’s not today or yesterday that I started to work with him. It’s an ongoing relationship, I can see his development over the last number of years, he’s got a long way to go, but he’s definitely hungry and ambitious to continue his progression.

“Chris is only a young kid, but he’s already a leader, both on and off the pitch. He ticks all the boxes for a player looking to kick-off ProjectDNA.

“He’s really crucial, as are many of the up and coming players breaking through, who will be cementing their places in senior setups in the next couple of years.”

Ronan Asgari, 18, is another promising player that has showed his quality with the club’s academy sides.

The tough tackling central midfielder has progressed from under-17 to under-19 football and Galway United manager Alan Murphy feels Asgari is capable of making the next step up in his career in the coming season.

“I’m very happy with Ronan’s attitude and the ambition that he sees himself as a League of Ireland player.

“Ronan can play in various different positions. He’s a real man at his age, a winner and a competitor. Ronan will have no issue stepping up to the plate, in terms of the physical and competitive demands of the First Division.

“It will be development, learning and discipline. He’s a player that likes to play on the edge and we encourage that because that’s where he plays his best football, when he’s a real competitor.

“He has a really big year ahead of him in terms of where he can get to because he’s such a talented guy.”