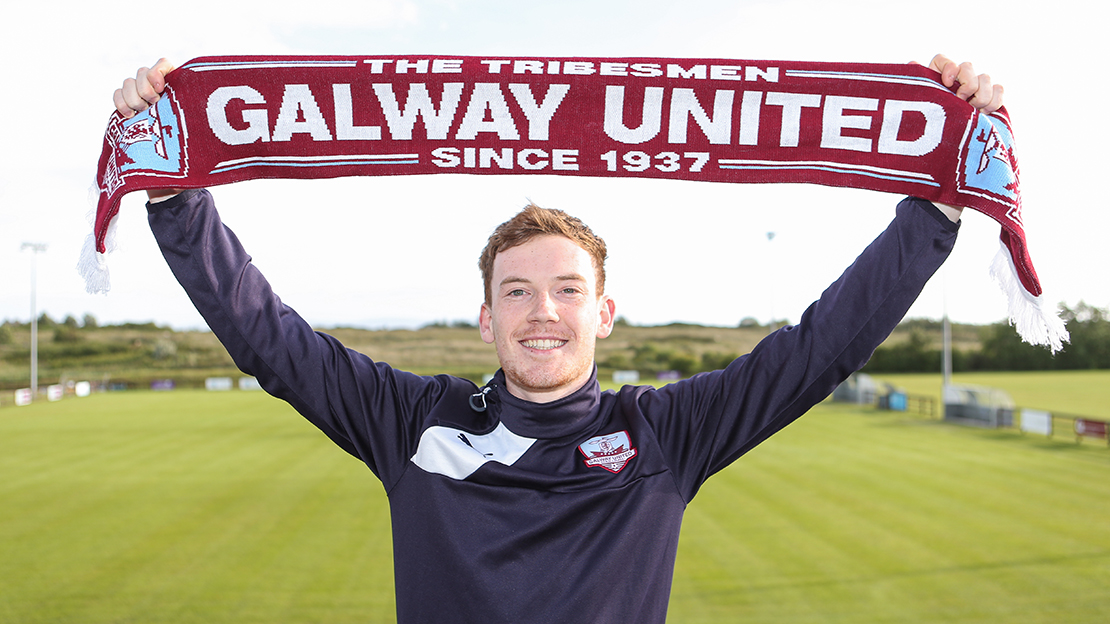 Galway United are delighted to announce the signing of Jack Lynch until the end of the 2019 SSE Airtricity League season.

The 21-year-old makes the move to Eamonn Deacy Park from Limerick Junior side Regional United.

The Waterford native helped the University of Limerick reach the Collingwood Cup Final in 2019, but they lost out to UCC in the final at the Markets Field. 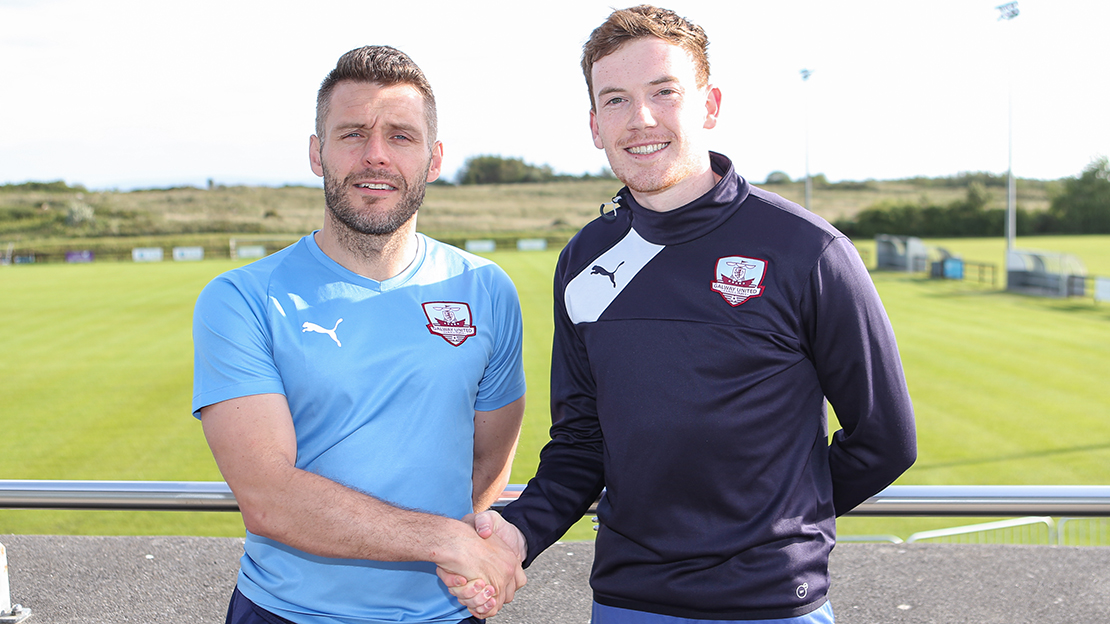 Speaking to www.galwayunitedfc.ie about his first new signing in the transfer window, Alan Murphy feels that Lynch is determined to make an impact in the League of Ireland.

“Jack has a bit of experience at this level. He’s trained with us for the last month or so and fits in well in terms of his hard work, application and technical ability.

“He definitely has something to prove. Jack is raring to go and wants to nail down a League of Ireland place.

“Jack probably has three or four different positions that we feel he can feature in. He’s comfortable on the ball and a good defender. He makes good recovery runs and has a little bit of pace also.

“We feel he’s definitely worth his chance and he’s going to have to hit the ground running too because it will be just 10 league games remaining after the mid-season break, but we’re hoping Jack can be cleared in time for the Cobh Ramblers game at the weekend.

“Hopefully there will be 11 games for him to get involved in to show us what he can do.”

Galway United are hoping to have Jack Lynch cleared in time for Friday’s trip to St. Colman’s Park to face Cobh Ramblers.