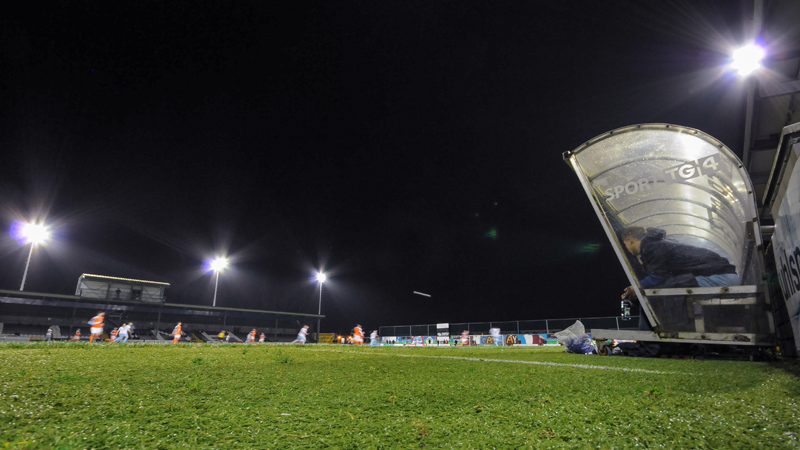 Newly appointed Galway United under-19 Manager Nigel Keady has put the finishing touches on his 2017 squad.

Nigel Keady told www.galwayunitedfc.ie that was very pleased with the squad assembled.

“We’ve brought some some quality players in to compliment the existing players in the squad, we’ve added to the quality of the group. I believe we’ve got a good mix of ability and age. There is a good level of continuity in the squad also.

“There is a pathway for the players at the club. The players can see the opportunity that is there for them to make the step up. It’s a credit to Shane Keegan that seven under-19s are involved in the first team this year. Players will get the chance to progress if they perform well for the under-19s.”