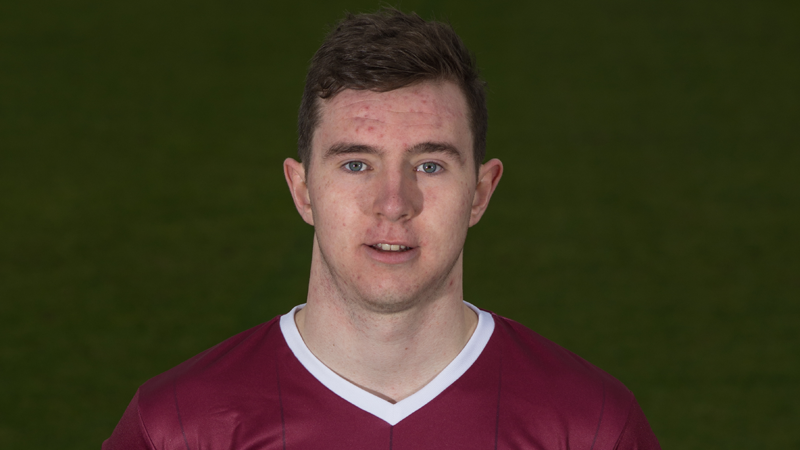 In a first half of little incident, it was United who carved out the first real chance of note in the 23rd minute. Alex Byrne offloaded the ball to Conor Melody, who fashioned an angle for himself, but his shot was straight at Paul Hunt.

Gary Shanahan displayed his pace and strength, knocking the ball past Cobh Ramblers defenders down the right, before pulling the ball back to Padraic Cunningham, but his shot was bravely blocked down.

United were dominant in the second half at St. Colman’s Park, and Gary Shanahan was unlucky not to open the scoring when Padraic Cunningham turned a Cobh defender before squaring to him, but the winger leaned back and blasted over.

Vinny Faherty showed good awareness to turn and slip in Kevin Devaney on goal, who attempted to shoot across Paul Hunt into the far corner, but his curling effort flashed narrowly wide of the post.

United took the lead in the 57th minute, Marc Ludden played a one-two with Vinny Faherty, before driving into Cobh’s box, his cross deflected off Anto O’Donnell, leaving Paul Hunt stranded in the Cobh goal.

Padraic Cunningham raced onto a ball played behind Cobh’s defence, but Paul Hunt denied him with an excellent save.

Cunningham was not to be denied however, Jesse Devers played a perfectly weighted pass into Cunningham’s path, and he blasted the ball between’s Paul Hunt’s legs and into the back of the net.