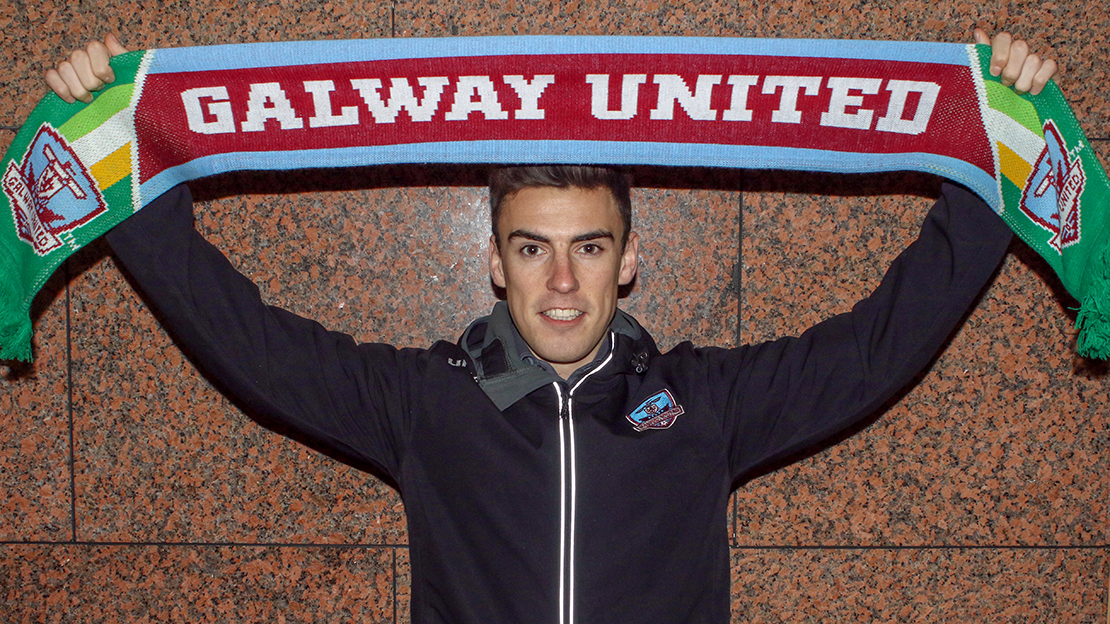 The full-back has spent the last three seasons with the club, initially joining the under-19 ranks at Eamonn Deacy Park in 2015 before graduating to the first team last season.

Kinneen, along with teammates Conor Barry and Maurice Nugent, was part of the Irish Colleges and Universities side that took part in the World Student Games held in Taiwan.

Shane Keegan believes Kinneen can continue his progression at the club in 2018. 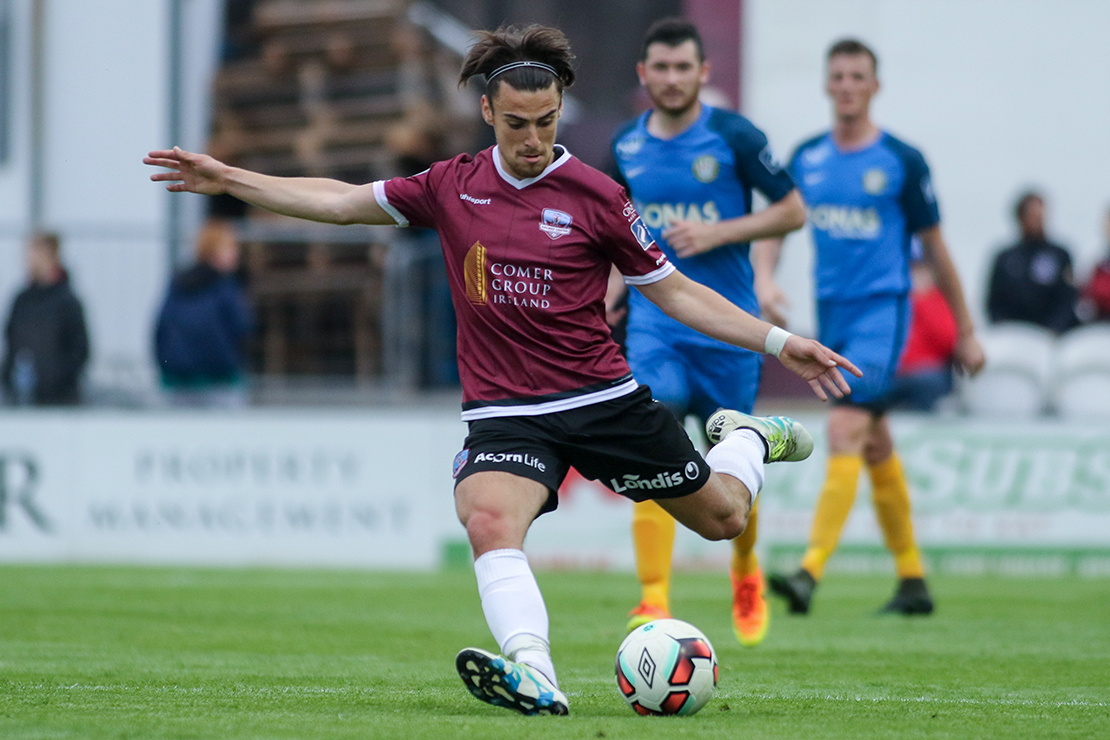 Keegan told www.galwayunitedfc.ie: “Gary has got tremendous attributes along with a really good attitude and I think he will back himself to break into the side next year.

“He was chomping at the bit to get in last season. His best position is left-back and obviously Marc Ludden was one of our outstanding players so opportunities were limited.

“What he showed in the latter stages of last season is that he is also very comfortable playing on the left wing and the last time I saw him play for NUIG, his college team, that was where he featured also. He will have an eye on that position too.

“It was a tough challenge for him last season, to break into the side with Marc Ludden in such good form, but Gary gives us a lot of options and balance on the left. We hope Gary can continue to progress at the club next season.”