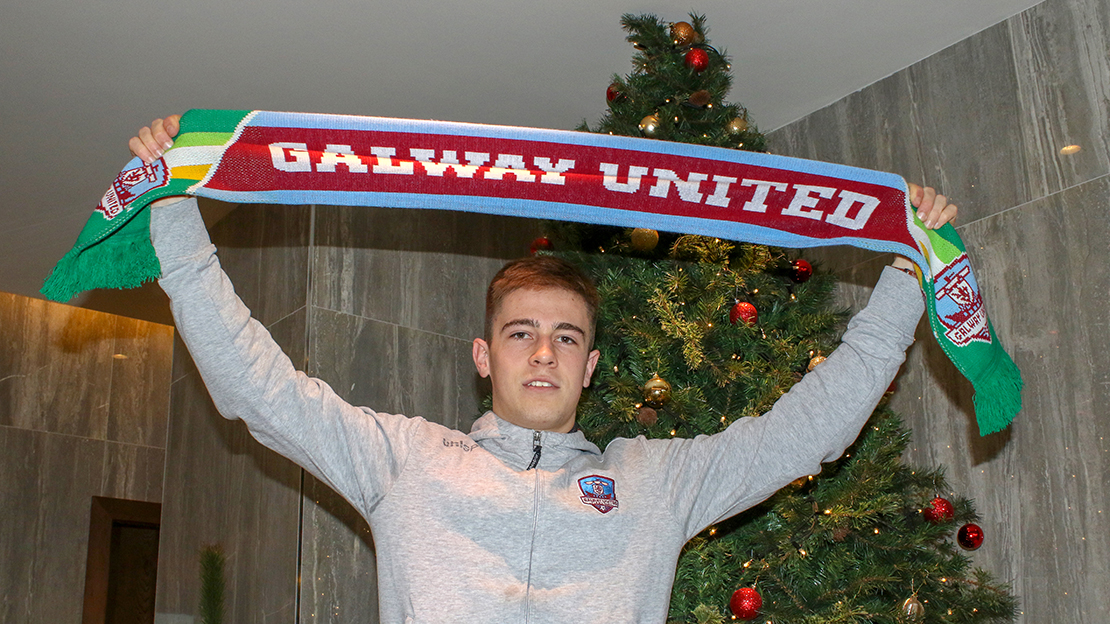 The 19-year-old Ennis native is the latest player to have come through the club’s underage structure, following the signing of fellow graduate Aaron Conway. 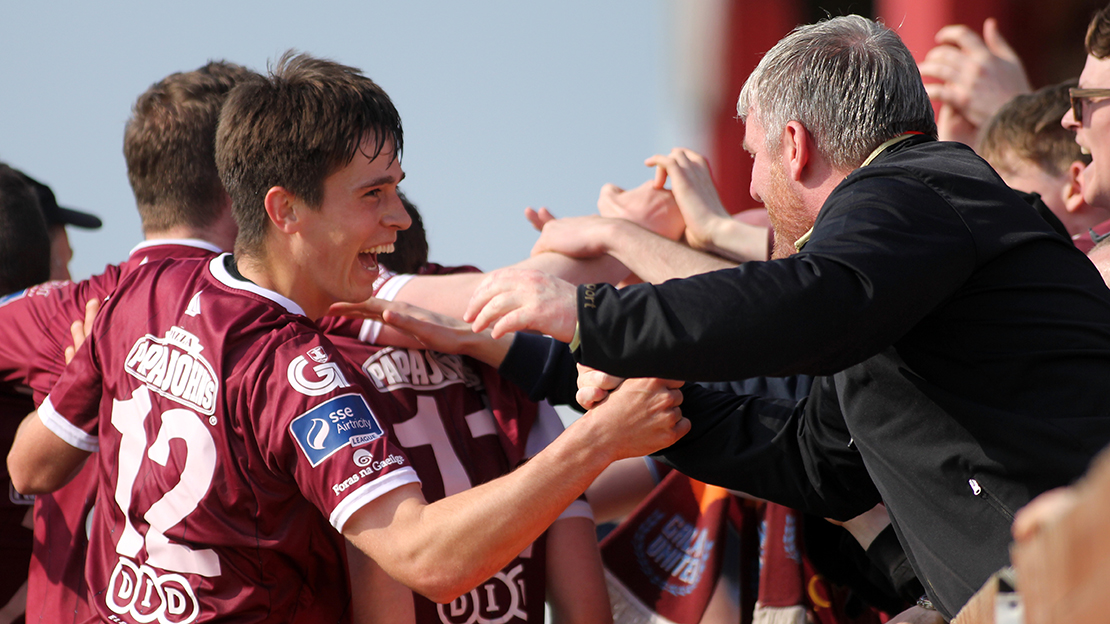 He has been a mainstay in the club’s under-19 team, where he featured for the last three seasons and was named captain in 2016. The defender was brought into the first team squad last season and featured in the EA Sports Cup Quarter Final victory in Sligo, playing the entire 120 minutes.

Galway United manager Shane Keegan spoke to www.galwayunitedfc.ie about his hopes for Maurice Nugent in 2018.

“From what I was able to see of him for the under-19s, I think you could argue that he was their most consistent performer last season. He’s very clued-in and down-to-earth, and knows what he wants from his studies and his football. 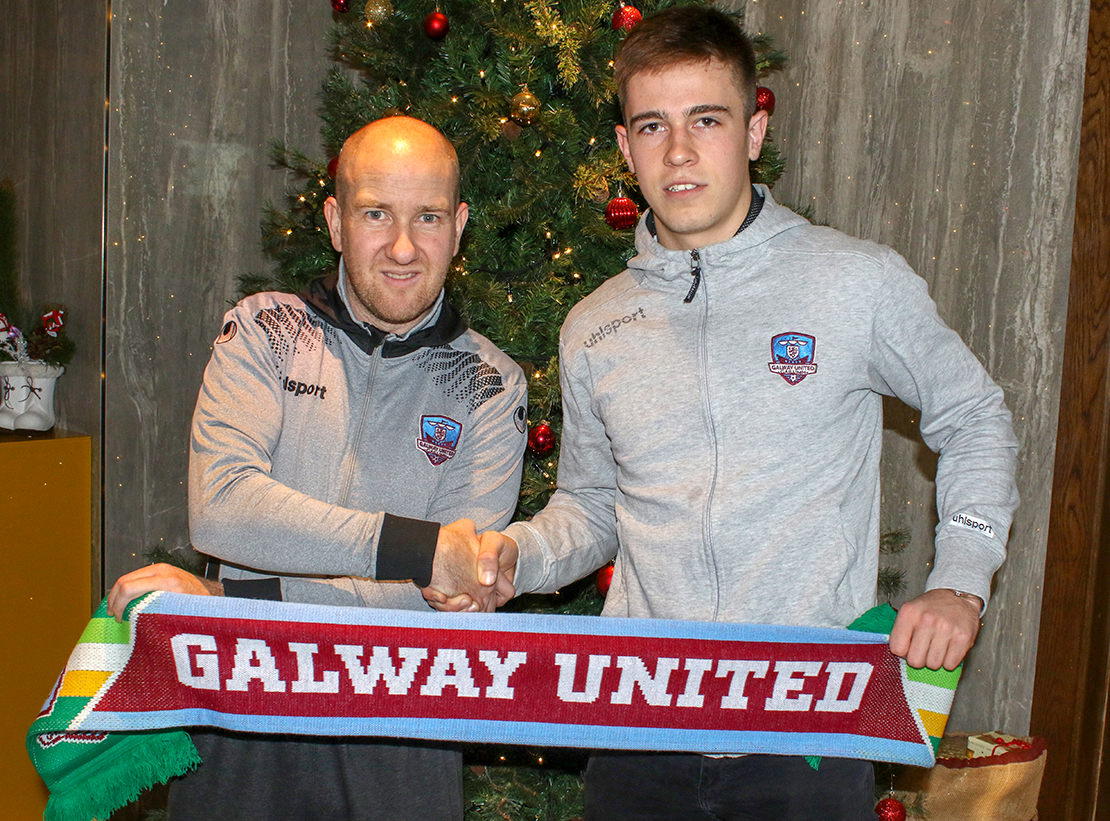 “He would fall into the bracket of a number of players who will likely benefit from Galway United playing in the First Division, where he might have found it difficult to break through in the Premier Division, Maurice is certainly capable of playing 15 to 20 games next season.

“He gives us options across the back line, as well as in holding midfield and has the physical stature to be able to handle it as well.” Keegan added.