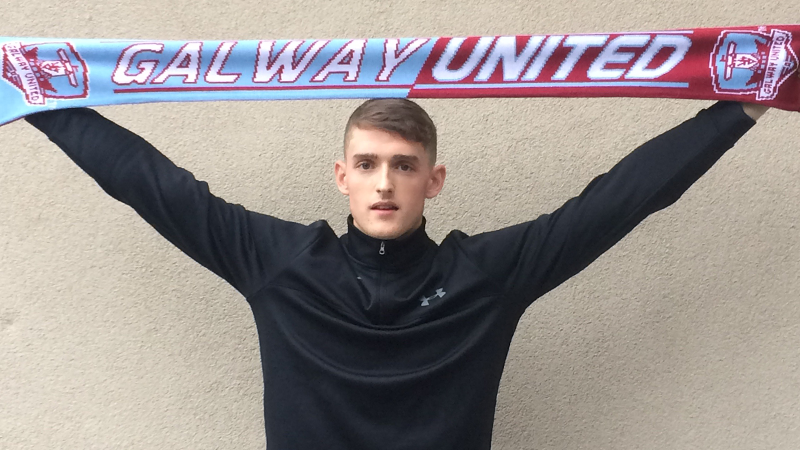 Galway United are delighted to announce the signing of Lee Grace.

The 24-year-old defender moves to Eamonn Deacy Park from Wexford Youths, where he made 49 appearances in two seasons at Ferrycarrig Park.

Grace has committed his future to the Tribesmen until the end of the 2017 SSE Airtricity League season.

Galway United manager Shane Keegan is well acquainted with the abilities of Grace, having himself introduced the Tipperary native to League of Ireland football.

The central defender swapped Waterford Premier League side Carrick United for Keegan’s Wexford Youths in January 2015 and immediately carved out a place in the starting eleven, as the Youths embarked upon a title-winning season in the First Division. 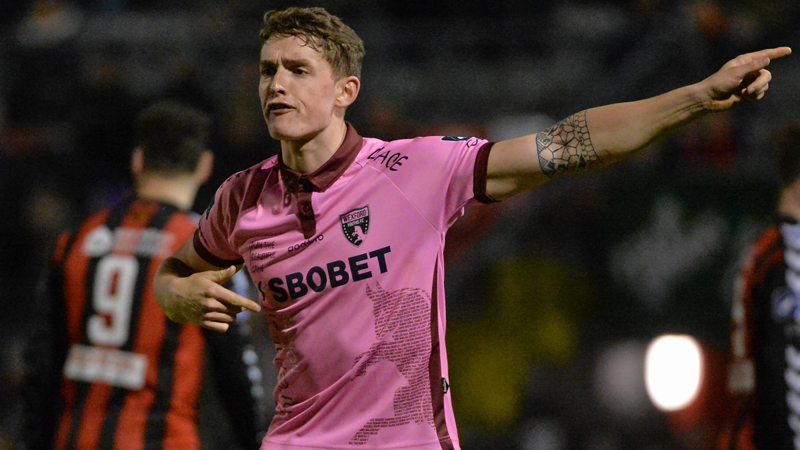 Keegan had a front-row seat to Grace’s impressive development over the past two seasons in the league and was delighted to secure his signature for a second time.

“Lee is superb player with a superb attitude and I can only really see his career trajectory going in one direction.”

The player himself was delighted to be given the chance to link up with Keegan once more.

“Galway United are a big club going places. Shane Keegan gave me my chance in the League of Ireland and I’m excited to join up with him again.”