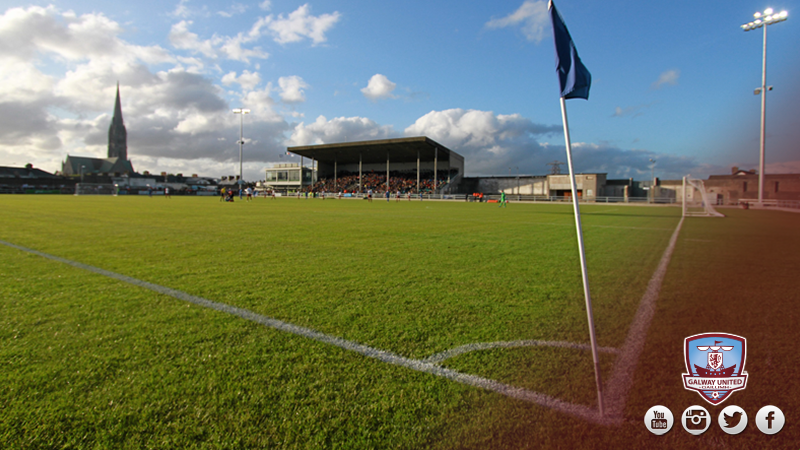 A much changed Galway United side travelled to the Markets Field to take on Limerick, with a place in the last four of the EA Sports Cup at stake.

Seven changes were made from the side that face Longford Town on Friday night, including a debut for Swedish centre-half, Armin Aganovic.

The home side had the better of the opening exchanges and they should have opened the scoring just five minutes into the contest. A Stephen Kenny cross reached all the way to the back post, where Lee Lynch was waiting, but somehow cleared the bar. Five minutes later, a headed Killian Cantwell clearance fell to Lee Lynch who had an attempt at goal, but it came to nothing.

Twenty minutes in, a ball from Shaun Kelly was nodded down by Robbie Williams to Chris Mulhall, who made enough space to shoot, but it lacked the power to trouble Kevin Horgan.

A few minutes later, the home side fired another warning shot when a 30-yard effort from Robbie Williams rattled the crossbar, with Kevin Horgan stranded. Then it was the turn of 18-year-old Paudie O’Connor, whose near post flick-on went just over.

On 28 minutes, the pressure from Limerick finally told. Shane Tracy stepped up to take a free kick, which broke to Paudie O’Connor and Kevin Horgan could do little to prevent the young centre-half smashing it into the back of the net.

Five minutes before the break, Enda Curran set Ruairi Keating away, who had Freddy Hall to beat, but Limerick’s Bermudian netminder did enough to deny the Mayoman.

Limerick went close twice more before the break. First, Stephen Kenny’s cross from deep on the right wing dropped just wide of the post, when it looked headed for the top corner. Then Sean Russell had a pop from 30 yards, which Horgan needed to readjust for, before pushing it over his bar.

United started the second half with more composure on the ball, but in spite of this just seven minutes in, the Blues doubled their lead.

Chris Mulhall was the provider as Shane Duggan, who seemed to have been in an offside position, latched onto the through ball and slipped it under Kevin Horgan.

Needing a goal to get back into the contest, Marc Ludden provided a long throw for Enda Curran into the box, but Freddy Hall wasn’t troubled.

Tommy Dunne introduced Ryan Connolly and John Sullivan to the centre of midfield before the half hour mark, in an attempt to bolster United’s challenge.

Halfway through the second half Connolly had an effort on goal that went narrowly over the bar. A short time later, John Sullivan looks to head past Hall, but the home ‘keeper managed to push it onto the bar.

Another chance for United followed, when Gary Shanahan got the better of Shane Tracy, but his effort hampered by a pull from his marker, was wide of the mark.

Fifteen minutes from the end, good work from Shane Duggan and Chris Mulhall created a chance, as the former dinked it over the top for the latter, but Mulhall’s dragged his effort wide of the post.

That was the last action of note, as the intensity of the match dropped, petering out until the final whistle.