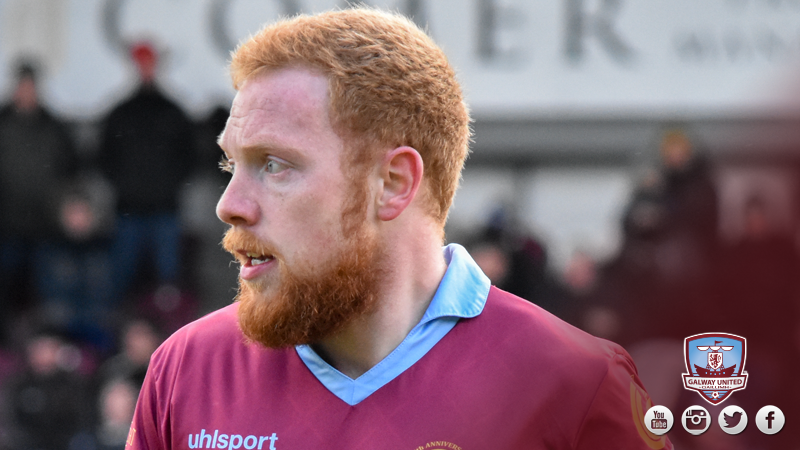 The fourth edition of Maroon View is a double programme for the visit of Cork City on Friday and Finn Harps on Monday.

Copies of Maroon View will be on sale inside and outside of Eamonn Deacy Park at Friday’s game against Cork City and Monday’s EA SPORTS Cup second round tie against Finn Harps, so be sure to pick up yours for just €3!

Supporters can also purchase their copies of Maroon View from O’Brien’s Newsagent on William Street in Galway City.

Here’s what in issue 4 of Maroon View: 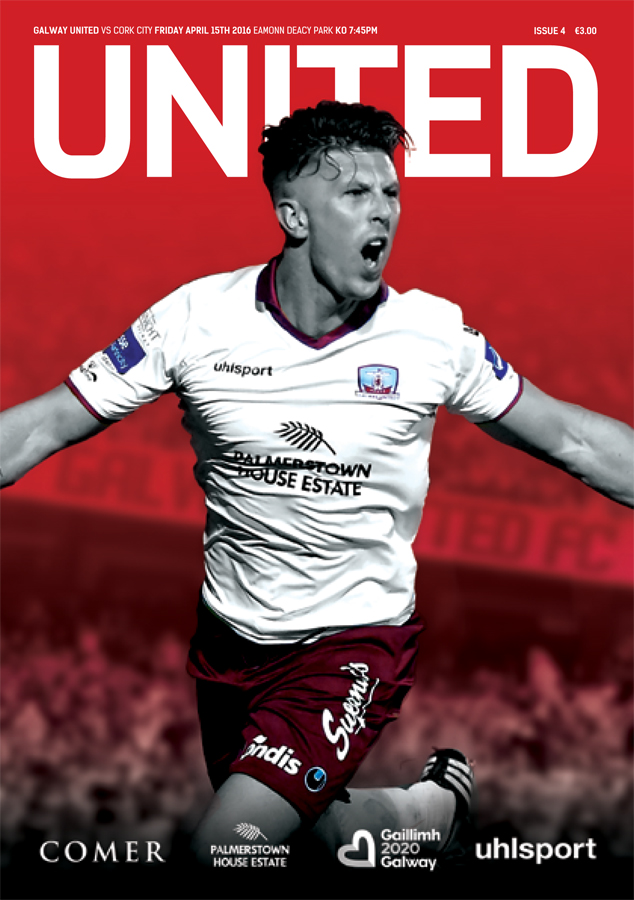