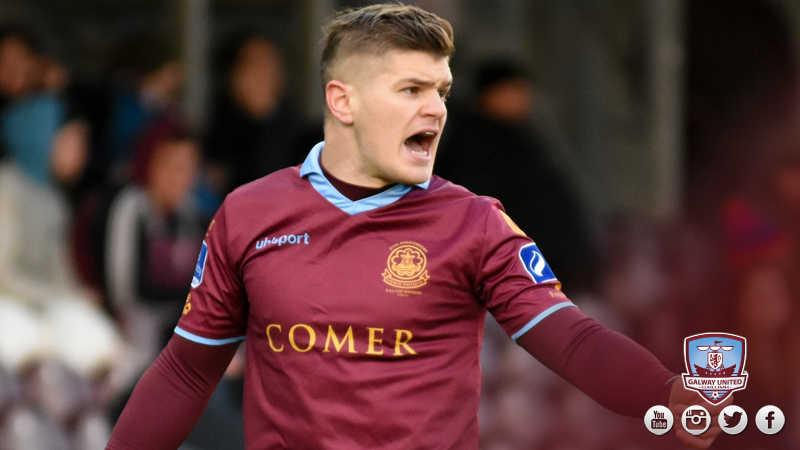 United currently sit in 3rd position in the league table, with visitors Cork City in 6th position with a game in hand.

Tommy Dunne’s side have made a positive start to the season, at Eamonn Deacy Park in particular, winning four out four games.

Dunne expects Cork City to provide the Tribesmen with their toughest test of the season so far.

TOMMY DUNNE: “WE’RE WELL UP FOR IT.”
“It’s another home game for us, we want to try and pick up the three points. We know Cork City are very strong, they’re champion candidates. So we know it’s going to be tough.

“We’re looking forward to it. We’re well up for it. In any game we’ve played in this year, we’ve been there or thereabouts. I hope it’s a tight and cagey game. I hope it’s a tough game for both of us. Then you know you’re well in the match.

“Hopefully there’s a big crowd at Eamonn Deacy Park. In fairness, the support has been excellent, there’s been a good atmosphere at our games and the players have enjoyed it. It will be a good match against Cork City, it’ll be a proper game, hopefully end-to-end stuff. I think the players deserve the support.”

TEAM NEWS
Armin Aganovic (knee) has returned to full training, but he won’t be considered for selection just yet.

Enda Curran is doubtful with a groin injury.

Winger Kevin Devaney is also rated as doubtful with an infection in his leg.