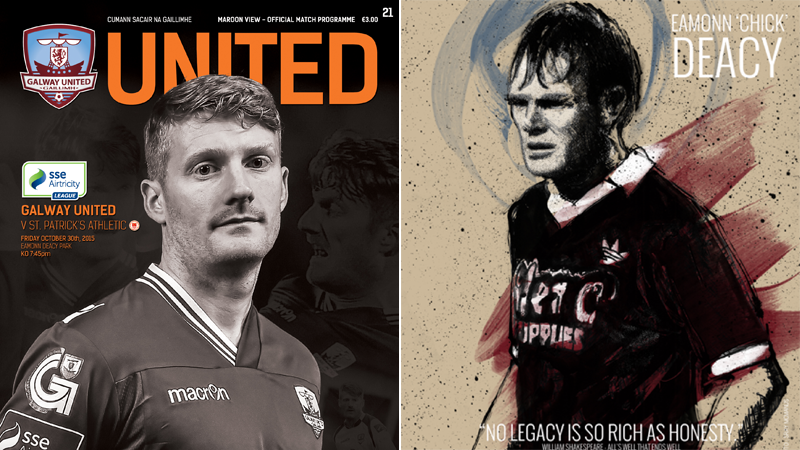 Issue 21 of Maroon View will be on sale inside and outside of Eamonn Deacy Park at United’s final league game of the 2015 season against St Patrick’s Athletic this evening (kick-off: 7.45pm).

We’ve got a great end of season offer for supporters at this evening’s match at Eamonn Deacy Park! Get your Galway United scarf and match programme vs St Patrick’s Athletic for just €15. Scarves and programmes are on sale at the entrance to the ground and from the Elverys club shop. 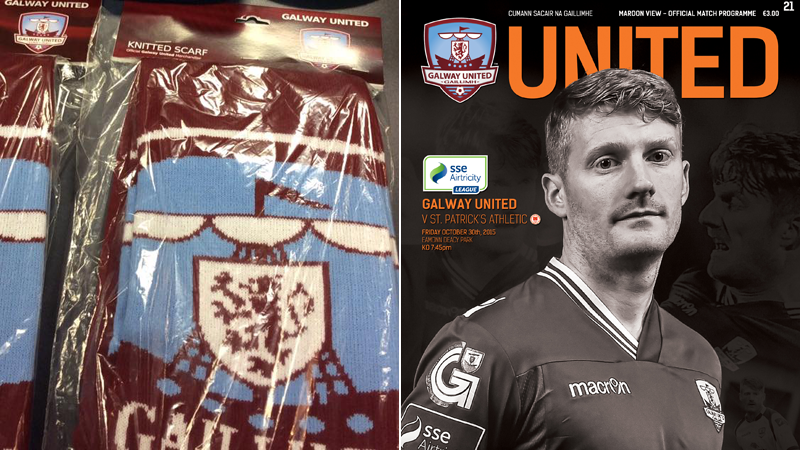 A preview of what’s in issue 21 of Maroon View is below, copies will be available for €3.