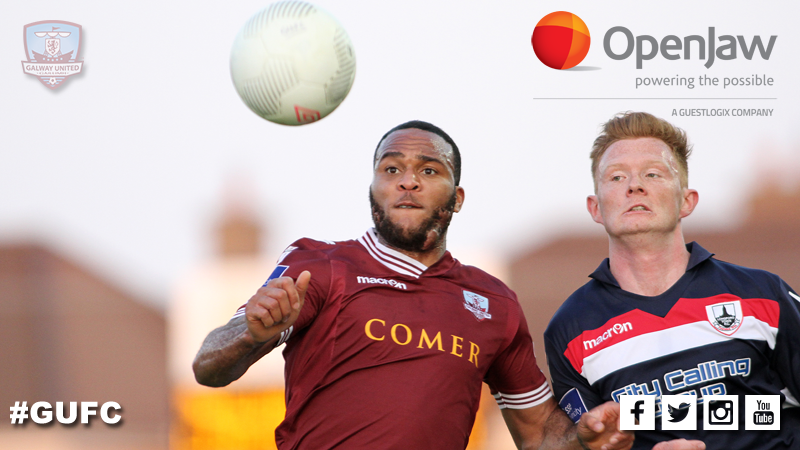 Galway United supporters have voted Sam Oji as their OpenJaw Technologies Player of the Month for September!

The award, kindly sponsored by Galway Irish Crystal, will be presented to Sam at our final league game of the season at Eamonn Deacy Park on Friday night against St Patrick’s Athletic. Kick-off: 7.45pm.

The experienced defender put in some commanding performances at the heart of United’s defence alongside Kilian Cantwell.