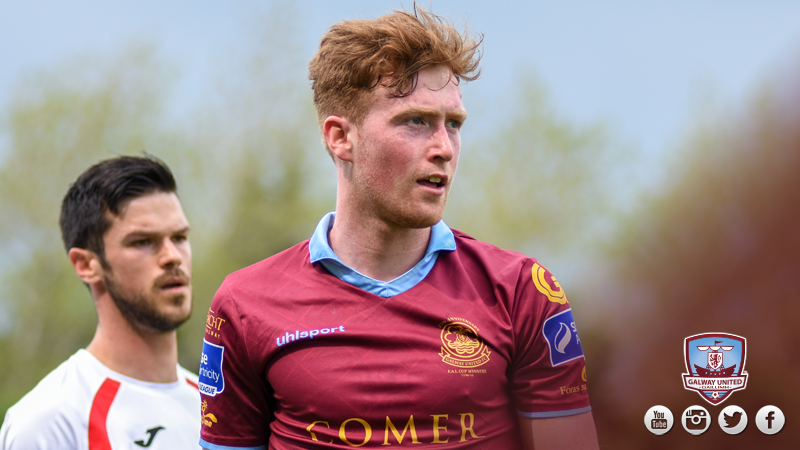 Galway United will look to arrest a run of three straight league defeats when the Tribesmen travel to the Brandywell Stadium on Friday night.

Clashes between Galway United and Derry City have been tight affairs in 2016, The Candystripes were last minute winners at the Brandywell in March and Kenny Shiels men came away from Eamonn Deacy Park with a 0-0 in June.

With just ten remaining league games, Tommy Dunne is looking for his players to get back to winning ways, but an in-form Derry City outfit will provide his team with another stern test.

“We need to be a bit more ruthless and clinical. We’re looking at trying to be that bit more competitive again, like we were at the start of the season, we need to get back to that type of form.

“There is momentum, it’s fine lines for us at the moment. We’re looking to improve on where we finished last year. There is a lot of football still to be played, there is ten remaining league games.

“We’re trying to push on and we’re aiming to be a little bit more consistent in the next ten games and we should push ourselves right back up that table.

“Every game can be very tight, we’re aiming to go to Derry and compete with them.”

TEAM NEWS
José Garcia and Stephen Walsh are both ruled out of Friday’s trip to the Brandywell with injury.