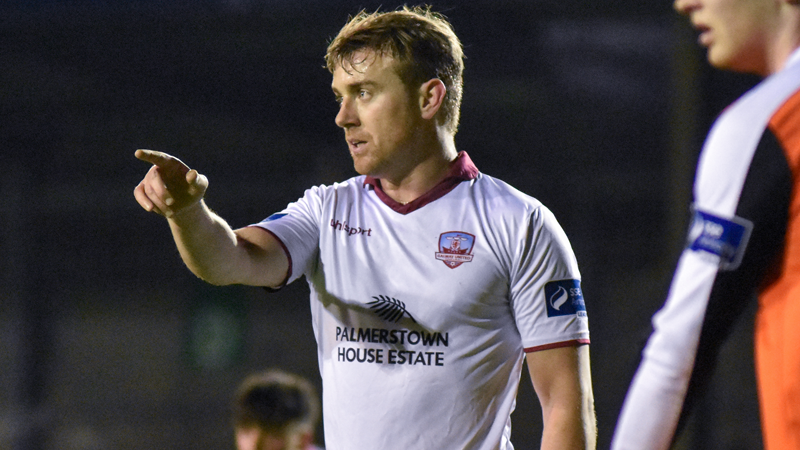 United have faced Sligo Rovers, Athlone Town, the Irish Colleges international side and Waterford FC thus far and after the Limerick friendly on Monday evening, preparations for the 2017 SSE Airtricity League season will conclude with a friendly against Cobh Ramblers at St. Colman’s Park on Saturday.

After losing 2-1 to Waterford FC earlier in the week, Galway United boss Shane Keegan is seeking an improvement against Martin Russell’s side, but he expects another difficult outing at Eamonn Deacy Park.

“They had a good team last season that blew away the First Division and they’ve strengthened that even further with three or four brilliant signings.

“Limerick are a team coming up, but they’ll immediately be gunning for top four. It’s going to be a tough test for us and there will be a big focus put on the game because we weren’t overly happy with our performance against Waterford.

TEAM NEWS
Vinny Faherty, David Cawley and Padraic Cunningham trained on Sunday ahead of the Limerick game and the trio are expected to play a part on Monday evening after missing the trip to Waterford.

Robert Spelman and Maurice Nugent are both doubts for the game.