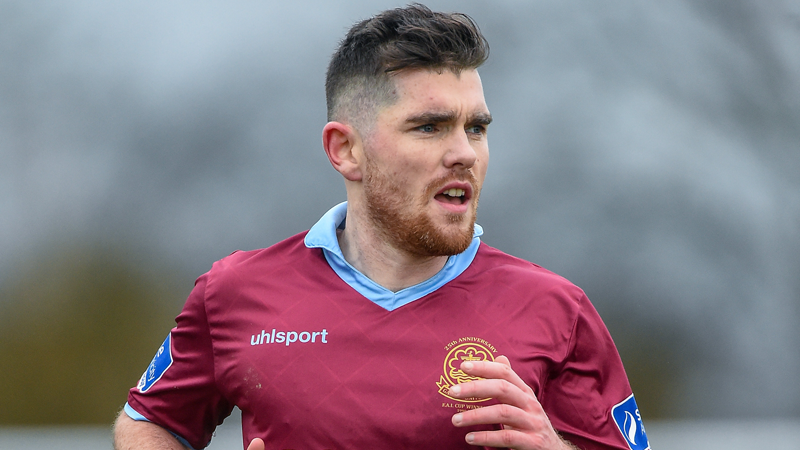 Galway United made it three home wins from three in pre-season on Monday night with a 2-1 win in a tightly fought contest with Limerick FC.

One of Limerick’s off-season arrivals, Chiedozie Ogbene, showed a clean pair of heels to Lee Grace before slotting the ball past the advancing Ciaran Nugent.

A resurgent second half showing from the home side saw them pull a goal back when David Cawley picked out Ronan Murray with a pin-point pass, the former Notts County man fired across Brendan Clarke into the far corner of the net.

Two minutes from time, Murray completed his brace and the win when he finished off an excellent team move which he had started.

Limerick goalkeeper Freddy Hall sliced a clearance straight to Gavan Holohan, who attempted to lob the Bermudan, but he also saw his effort crack off the crossbar.

Ogbene then played a neat one-two with Rodrigo Tosi, the winger raced clear of Lee Grace before firing under Ciaran Nugent to give Limerick the lead at the break.

The second half saw an improved United performance, substitute Padraic Cunningham rose to nod Kevin Devaney’s cross goalward but he couldn’t keep it down. Then Lee Grace volleyed over after a loose ball fell to him after a corner wasn’t cleared.

United drew level in the 67th minute, Mayo duo David Cawley and Ronan Murray combined, the former pierced Limerick’s rearguard with a probing ball and Ronan Murray showed coolness to rifle the ball into the far corner, out of Brendan Clarke’s reach.

Murray orchestrated a United attack moments later, slipping Padraic Cunningham through on goal, but the young striker snatched at the ball.

Conor Winn was introduced as a half time substitute and he did brilliantly to deny Paul O’Conor with an outstretched hand, after Ogbene provided the telling ball.

A well worked team move decided the game, Ronan Murray started it when he sent Padraic Cunningham racing towards goal, Cunningham disguised a pass cleverly that found Shanahan, who fed the ball to Melody, who then slipped the ball to Murray, and he squeezed the ball under Brendan Clarke at the near post.