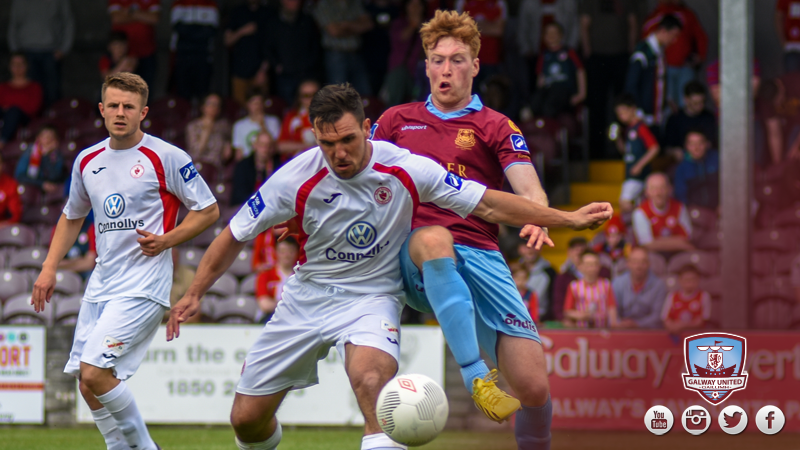 Sligo Rovers currently sit in 5th position in the league table, United trail by 4 points, but Tommy Dunne’s side have a game in hand.

United have 11 remaining league games, and Tommy Dunne will aim to mastermind the clubs first league win in the Showgrounds for 20 years in order to stay in touch with the top four.

TOMMY DUNNE LOOKING FOR REPEAT PERFORMANCE IN THE SHOWGROUNDS
“It’s an important game for the football club,” Dunne insisted.

“Our last two results have made every game from now until the end of the season even more important.

“We travel to Sligo, we played extremely well the last time we were there, without picking up the points we truly deserved.

“Sligo have been on a good run. The last two games have been a bit of a setback for them.

“From our side, we felt we should have got something out of the Bray game. We performed reasonably okay, but we need to improve. We’re hoping to step it up for the Sligo game on Saturday.”

TEAM NEWS
United may be without top scorer Vinny Faherty, who is considered doubtful with a knee complaint.

Padraic Cunningham (groin) and Jesse Devers (broken hand) both return to contention for the Tribesmen. 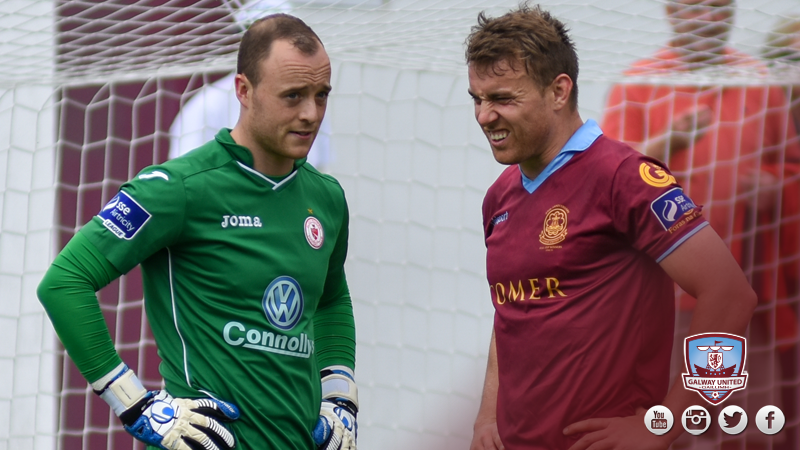