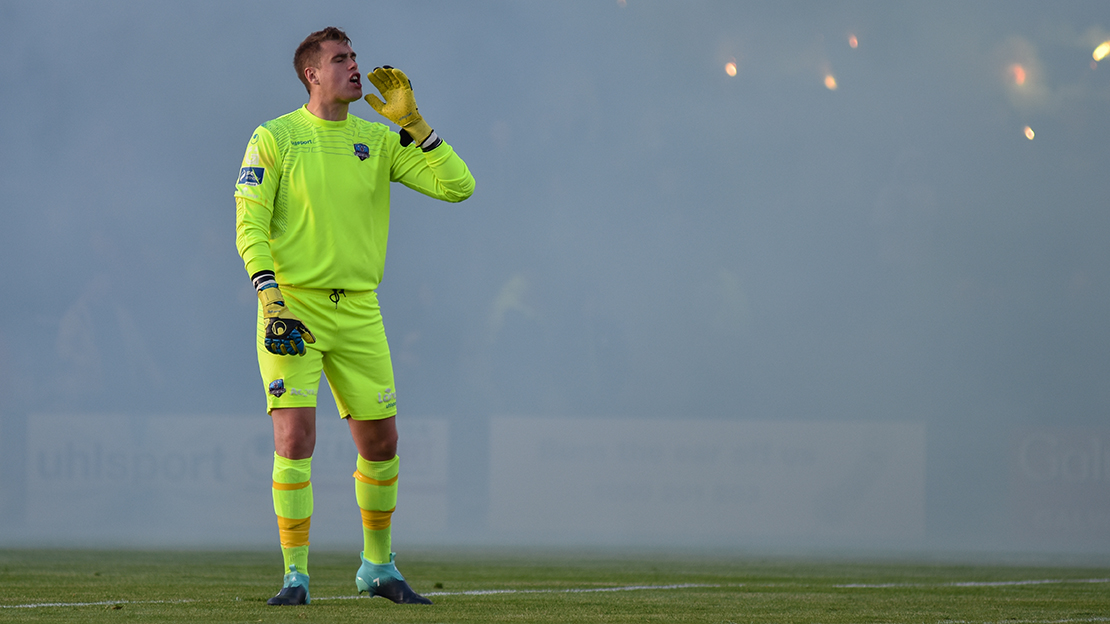 The Tribesmen are coming off a disappointing loss against Shamrock Rovers, who scored a last minute winner at Eamonn Deacy Park.

When the sides have previously met this season, both fixtures ended in 1-1 draws.

“In terms of toughness of the draw, only away to Cork City or Dundalk could’ve been more difficult if you’re going on current form.

“Pats are one of the form teams in the country at the moment and we’re also in a good run of form ourselves.

“Liam has strengthened massively, when you look at them now, they’ve brought in a new centre half and an entirely new centre midfield pairing. They’ve spent a lot of money in the transfer window, so it’s no real surprise to see them digging themselves out of the hole they were in.

“I thought we were excellent against Shamrock Rovers last week and deserved more. It was a good opening 45 and a poor second half, but we possibly could have and should have been out of sight at half time against one of the top sides in the country, if the correct decisions were made.

“It will be a difficult task heading to Richmond Park without David Cawley and Marc Ludden, but I’m quite confident that we can go there and cause them problems.”

TEAM NEWS
David Cawley is suspended after an accumulation of yellow cards.

Marc Ludden (knee) misses out as a result of Gary Shaw pushing him into the perimeter wall at Eamonn Deacy Park on Friday night.