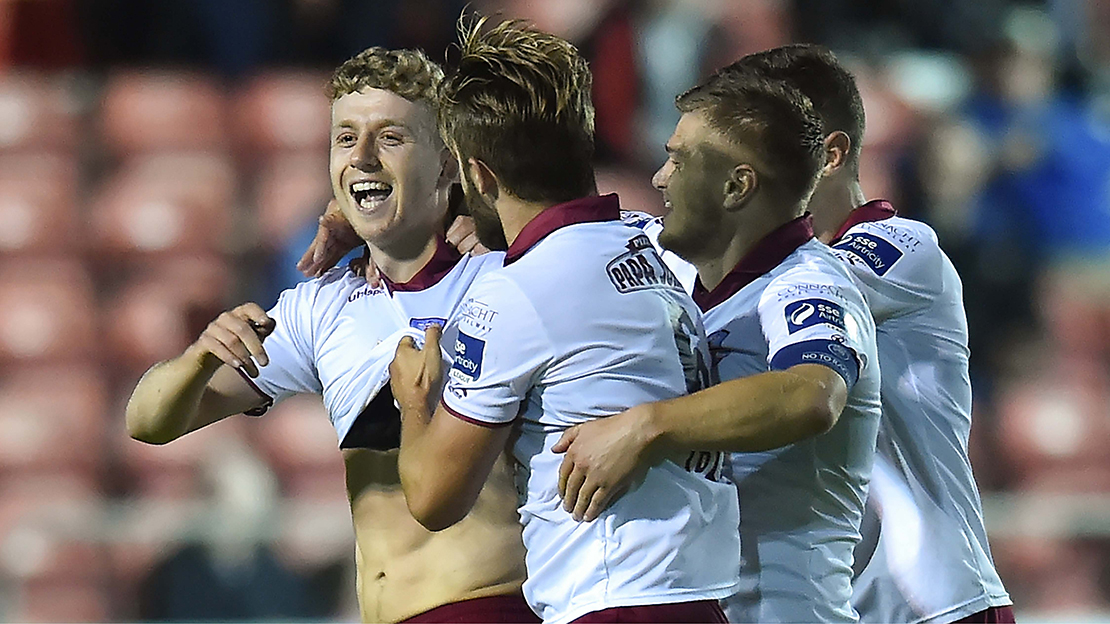 Goals in either half from Jonah Ayunga and Eoin McCormack sent Galway United in the Quarter-Final of the FAI Cup.

Despite the result and performance, there was major disappointment for the Tribesmen towards the end of the first half when goalscorer Jonah Ayunga was stretchered off with a serious injury, after a very poor challenge from St Patrick’s Athletic defender Michael Barker.

Eoin McCormack was introduced in place of the injured Ayunga and the Ballinasloe native made sure of United’s progression with a thunderous strike deep in injury time.

United made a bright start at Richmond Park and the industrious Gavan Holohan turned a Saints defender before attempting to bend the ball into the far corner but he pulled his effort wide.

The opener arrived in the 17th minute, Ronan Murray broke down the left wing before swinging in an enticing cross for Jonah Ayunga, who finished with aplomb.

St Patrick’s Athletic then struck the woodwork twice in the space of a minute. Firstly, Ian Bermingham got a touch to Conan Byrne’s corner but it struck the post, then Jordi Balk had a long range effort pushed onto the post by Conor Winn’s outstretched hand. 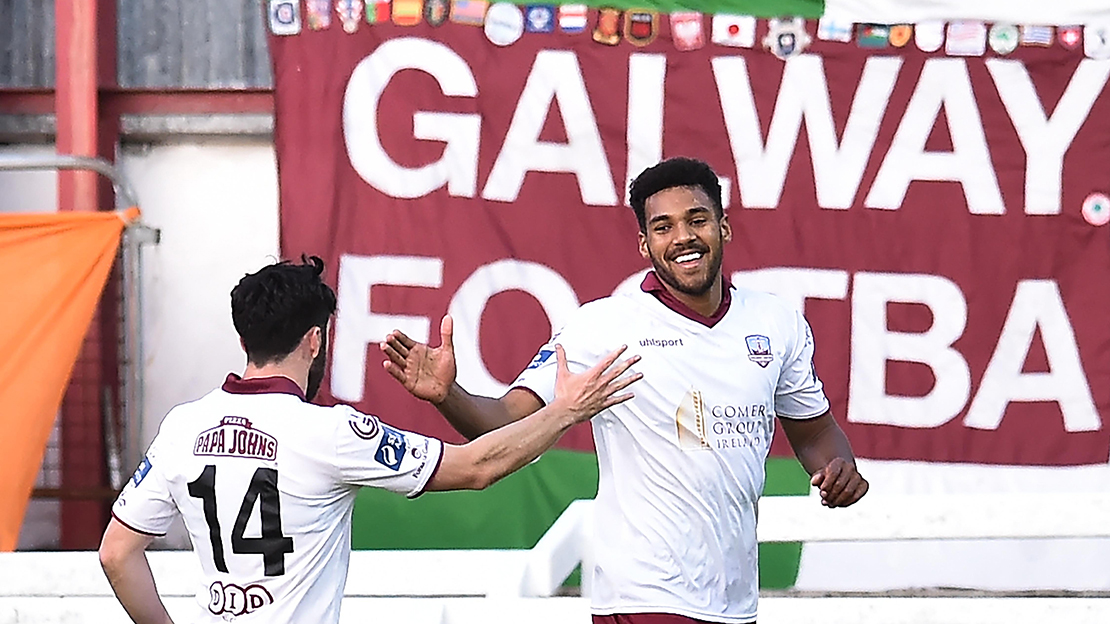 United received a let off early in the second half when Aaron Conway had to hack a ball off the line following a corner routine from the home side.

St Patrick’s Athletic defender Jordi Balk tested Conor Winn once again from distance and the keeper’ was forced into another smart save.

In the closing stages, Shane Keegan’s side had two big chances to kill the game. Eoin McCormack ran onto a deflection and opted to shoot across Barry Murphy, who got down to his right to make a save. Conor Melody was then guilty of not making the most of a clear cut chance when he was put clean through, but instead of taking the ball around the advancing Barry Murphy, he went for a chip that rolled wide of goal.

A second goal did arrive deep in injury time when Conor Melody laid the ball off to Eoin McCormack and he let rip from 25 yards with an unstoppable drive that nestled in the corner.