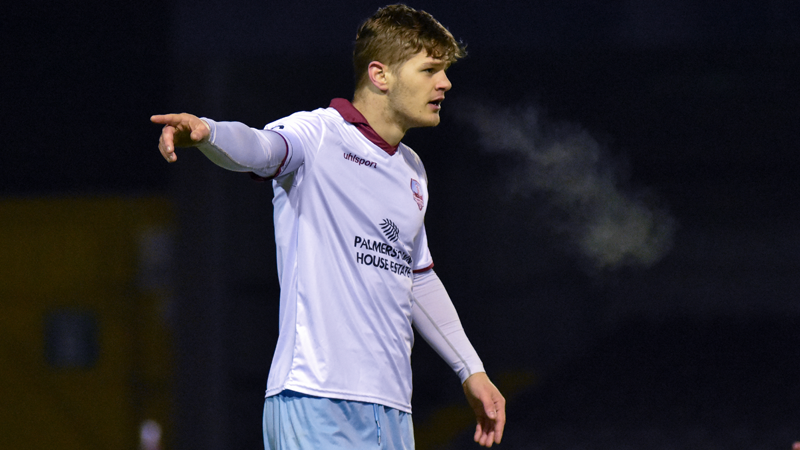 Galway United travel to the RSC on Wednesday night for the club’s fourth pre-season friendly. Kick-off is at 7.00pm.

Alan Reynolds new look Waterford FC side will provide the opposition on Wednesday and Shane Keegan will be making changes after fielding a young side on Monday against Irish colleges.

“Marc Ludden will come back in,” Keegan explained.

“David Cawley was feeling a little bit of tenderness in his ankle towards the end of the Athlone Town game, so we told him to take the college game off and go to the physiotherapist. He is probably 50/50 for Waterford, if he misses it, it’s precautionary. It’s not a long term concern.

“We got a few little niggles in the college game, Robert Spelman got a bang after going into a tackle and he limped off. Gary Kinneen stretched and we thought he might have a groin strain but afterwards he said he felt fine.

“Padraic Cunningham is working his way back towards fitness. Vinny Faherty had a little bit of a twinge in his hamstring so there might be a doubt over him for Waterford away.”