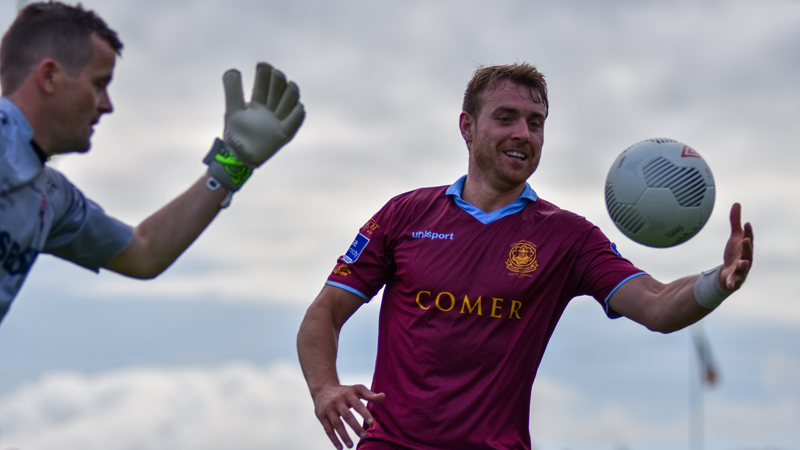 Both sides head into the game on the back of heavy league defeats, last week the Tribesmen suffered a harrowing loss at the hands of Cork City at Eamonn Deacy Park, meanwhile hosts Wexford Youths also succumbed to a heavy defeat against St. Patrick’s Athletic at Richmond Park.

United have had the upper hand when the sides have met this season, winning 2-0 at Ferrycarrig Park in April and 4-2 in Eamonn Deacy Park in July.

Galway United coaches Leo Tierney and Gary O’Connor expect to see a big improvement in performance at Ferrycarrig Park after the disappointment of last weeks showing at Eamonn Deacy Park against Cork City. 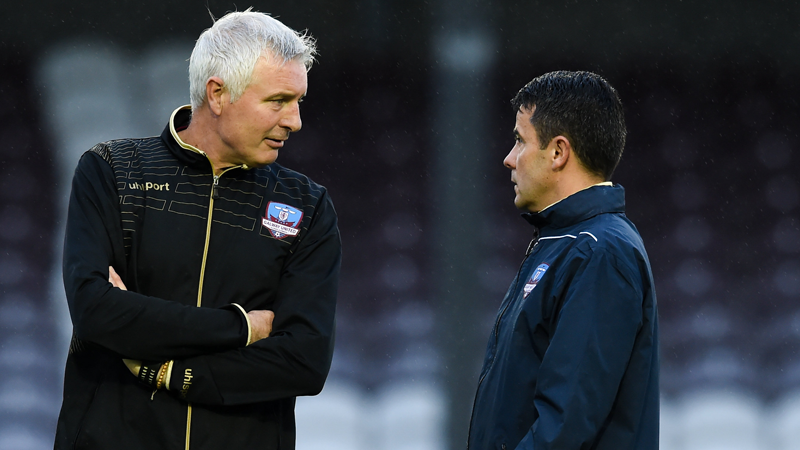 LEO TIERNEY SEEKING A REACTION IN FERRYCARRIG PARK
“We didn’t do ourselves justice against Cork City, we’re a better group than that,” Tierney remarked.

“We’re looking for a reaction from the players to put that right and there’s no better place to go.

“It’s difficult in Wexford, but we have to go and put on a show. We have to turn up and we have to work hard. That’s the basics of it.

“We’re only interested in responding for ourselves. We know it will be difficult against Wexford Youths, we’ve had decent results against them this year, but they’ve all been very difficult games with very little between the teams. We’re expecting a performance from the players.

“We feel the character of the players is good, they’ve responded well this week in training. We need to go and show that for 90 minutes and that’s what we’ll be expecting from the players in Wexford on Friday.”

TEAM NEWS
Gary O’Connor and Leo Tierney have a lengthy list of absentees ahead of Friday’s trip to Ferrycarrig Park.

Galway United captain Ryan Connolly is suspended for an accumulation of yellow cards.

A number of United players are considered doubtful and they will face late fitness tests ahead of the game. These include – Enda Curran, Stephen Folan, Jesse Devers, Kevin Devaney and Marc Ludden.

Members of United’s under-19 squad will be drafted in to bolster the squad at Ferrycarrig Park.