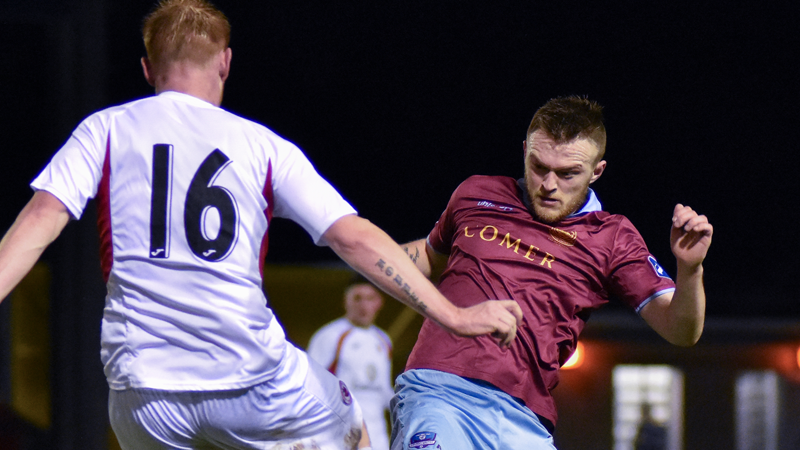 Galway United opened their pre-season fixture programme at Eamonn Deacy Park this evening with a victory against Sligo Rovers.

The game opened at a reasonably pedestrian pace, which slowly increased as the match wore on.

Kieran Sadlier had the first effort of the game in the opening minutes, when he had a go from long range, but it was well over Ciaran Nugent’s crossbar.

Jesse Devers supplied Vinny Faherty with an opportunity from the wing, but his effort drifted wide of goal.

David Cawley tried to test Michael Schlingermann, but his effort was easily gathered by the Sligo Rovers ‘keeper.

Ten minutes from the break, Stephen Folan shot just over from a free directly in front of goal.

Folan had another opportunity from a set piece almost on the stroke of half-time, as his powerful effort was again just over the bar. 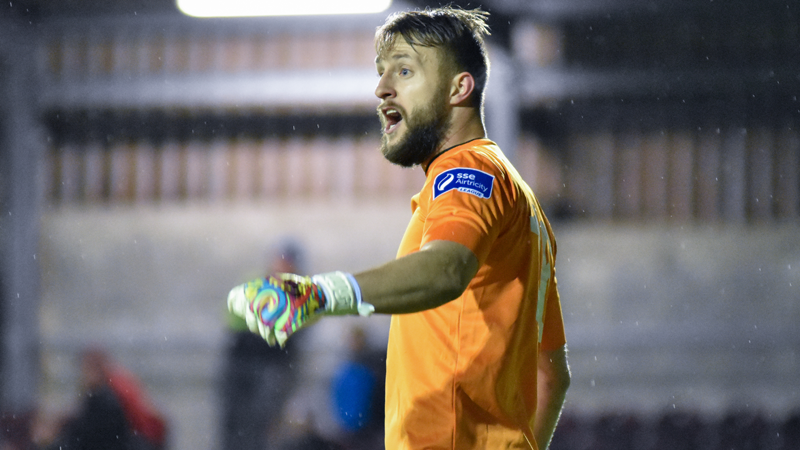 Into the second half, Vinny Faherty knocked the ball down to Jesse Devers but the Mayoman was unable to direct his effort towards goal.

Gavan Holohan almost got on the scoresheet when his attempted cross almost dropped into the goal, but Schlingermann was able to retreat in time.

A few minutes later, Cawley drilled an effort at goal which was just wide of the mark.

Midway through the second half, the best chance of the game fell to Raffaele Cretaro, whose close range glancing header looked destined to go in, but Conor Winn pulled off an excellent save to deny the Tubbercurry man.

Jesse Devers was put through over the top soon after but his effort was saved by Schlingermann, with the rebound drilled over by Padraic Cunningham.

Stephen Folan stood over another free kick, but it was Gavan Holohan who struck it and was unlucky to see it fly just wide.

Ten minutes from time, Gary Shanahan pulled it a ball back for Declan Sharkey, but he was unable to connect properly with it and it was an easy save for Schlingermann.

A short time later, Padraic Cunningham did excellently to bully his way into the box from the wing and pulled it back to Shanahan, but his goalward drive was blocked down by Gary Boylan.

Substitute Ronan Murray closed down the defender and won possession before breaking through and holding off the defender before chipping it over the onrushing Schlingermann to score the winner on the stroke of full-time.