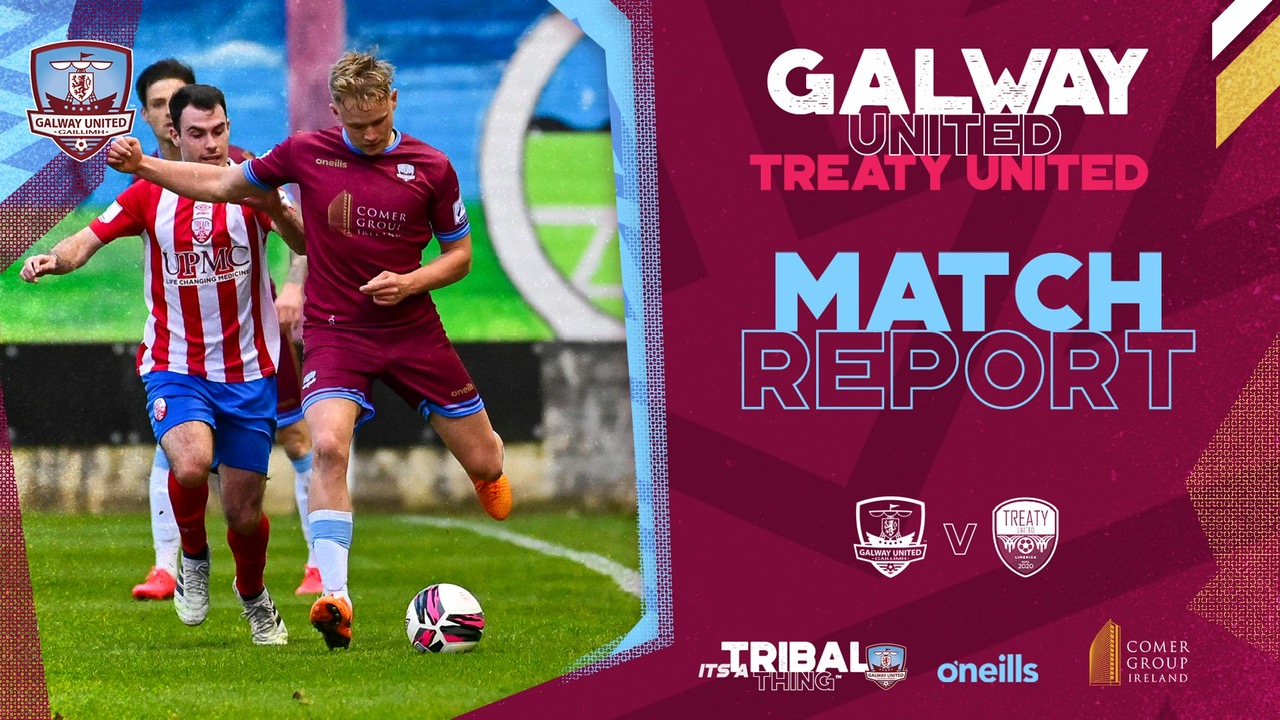 “The subs came on and made a difference to the game but it is still disappointing to draw it.” – John Caulfield, Manager

In what was a historic first encounter between the two clubs, Treaty United kicked off proceedings on an immaculate Eamonn Deacy Park surface.

After a scrappy opening exchange, the first opportunity of the game came the way of Galway United in the ninth minute. Ronan Manning found Ruairi Keating with an inch-perfect cross-field ball but the attacker’s strike was well saved by Tadhg Ryan.

The match came to life when Treaty United took the lead in the 17th minute. Edward McCarthy headed past Conor Kearns after a superb cross by former United man Marc Ludden to give the away side the advantage.

Treaty began to grasp a hold of the game as Tommy Barrett’s team held a strong defensive shape while the Tribesmen searched for an equaliser.

In a half that lacked any real clear-cut opportunities, United went into the break 1-0 down after McCarthy’s goal midway through the first half.

The Tribesmen got the game back underway in the second half, in the hunt for an equaliser.

Early second-half chances fell to Killian Brouder and Shane Duggan but both were unable to find the net.

Treaty United almost doubled their lead in the 60th minute after Alan Murphy was sent in on goal from an impressive through ball from Sean McSweeney but Kearns saved his effort effectively.

The double substitution of Mikey Place and Colin Kelly injected some life into the game while United began to push players forward as the clock ticked by.

Cunnigham almost brought United level in the 73rd minute when the ball fell at his feet inside the area but Ryan did well to get out in front of the striker to stop the effort.

It looked likely that the away side were going to bring all three points back to Limerick but the Tribesmen dramatically drew level in the 94th minute. Conor McCormack lofted a free-kick into the penalty area which fell at the feet of substitute Wilson Waweru who blasted home from close range to make it 1-1 right before the full-time whistle.

“Treaty are a good side and they work hard. We probably dominated possession but they were dangerous in attack and got a very good goal in the first half.

“We did have opportunities to score, Tadhg Ryan made two very good saves. The subs came on and made a difference to the game but it is still disappointing to draw it.

“We didn’t do enough to create a number of clear-cut chances and we weren’t as sharp as we would have hoped. I thought in the second half we were better but we aren’t scoring enough goals at the moment.

“In fairness to Wilson, it is the second game he has come on and scored, which got us the point.

“Overall, it just didn’t happen for us tonight. Treaty played well on the counter and defended well. We didn’t do enough at times to win.”

Our next First Division game is home to UCD on April 23rd. 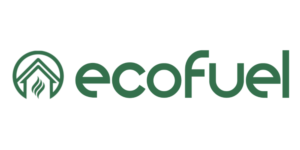