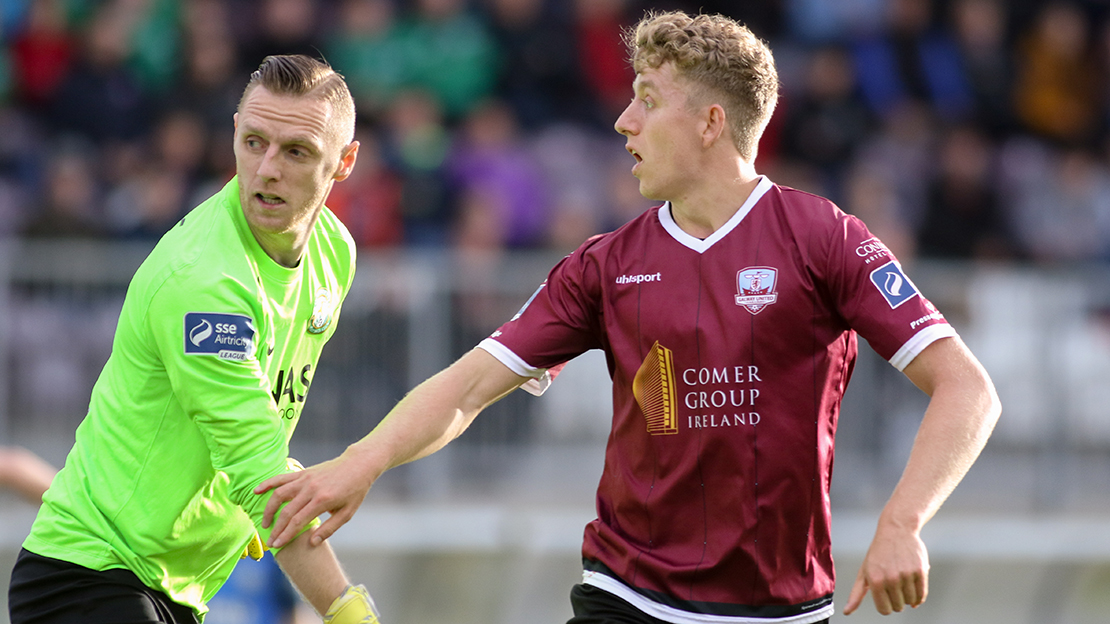 Two goals inside the first half an hour for the visitors Bray Wanderers was enough for Harry Kenny’s side to depart Eamonn Deacy Park armed with the three points.

Bray could’ve punished some loose United defending after just ten minutes when the away side broke through Aaron Greene, he picked out Ryan Brennan, who was totally unmarked to his right, but the midfielders shot was tame and easily dealt with by Conor Winn.

Bray did have the ball in the net in the 18th minute however. Gary McCabe hung a deep cross for Anto Flood to head back across goal, out of Conor Winn’s reach.

Debutant Eoin McCormack ghosted in to intercept a short back pass, the striker clipped the ball past Peter Cherrie, but unfortunately, the ball landed on the wrong side of the post for the home side.

Bray doubled their lead when Keith Buckley delivered a cross from the right that Mark Salmon made a sweet first time connection with, leaving Conor Winn with no chance.

Ronan Murray sprayed the ball out to Gavan Holohan, who crossed for Padraic Cunningham, but his header was directly at Peter Cherrie. 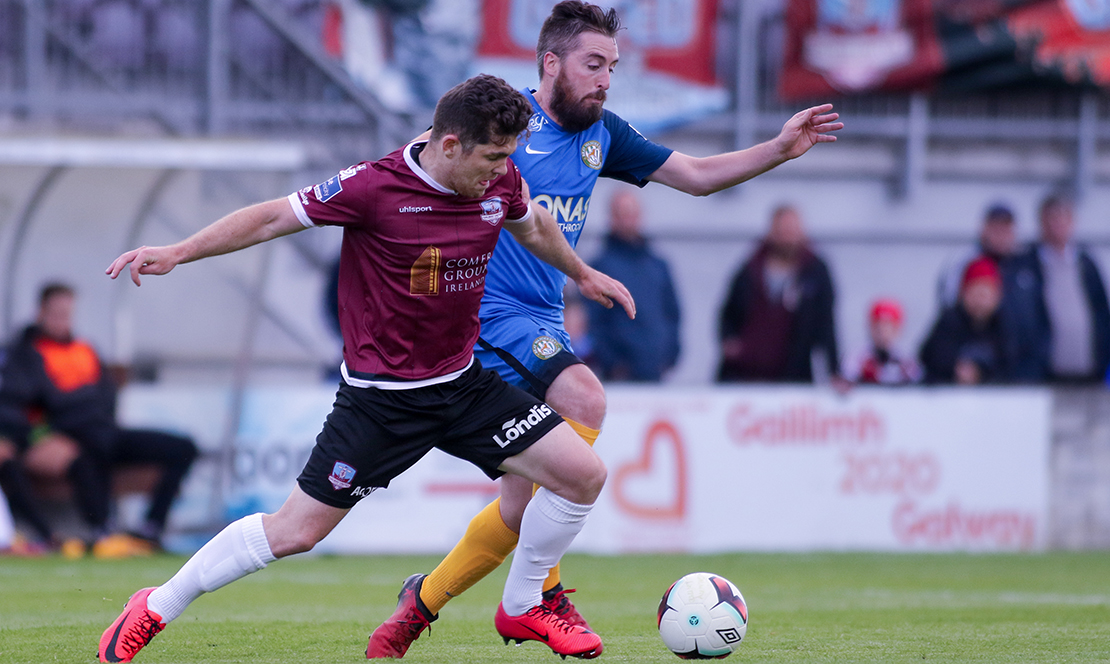 Into the second half, both sides threatened from set plays. Ronan Murray’s free-kick crashed off the wall, the rebound was delivered back into the Bray box and when possession in Padraic Cunningham’s path, he met it with a volley that was always rising.

Aaron Greene then narrowly cleared the upright with a free-kick from the edge of the box.

With just over 20 minutes to go, Stephen Folan gave some hope of a revival when he headed home Ronan Murray’s corner kick.