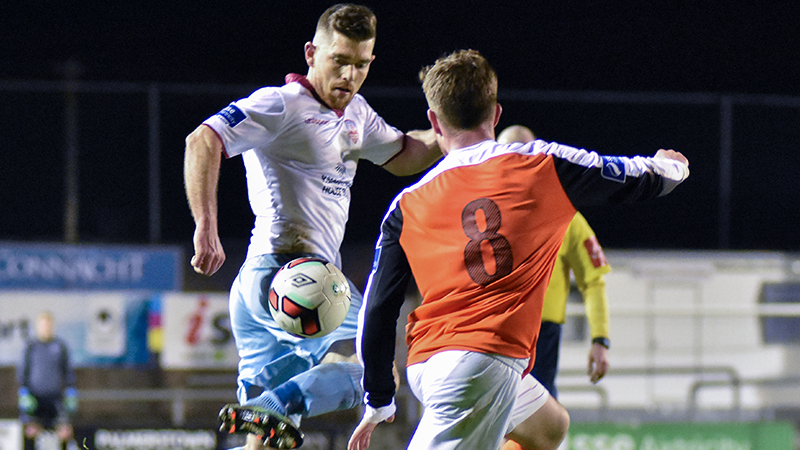 A first half strike from Kevin Devaney and an own-goal from ex-Galway United defender Cormac Raftery saw the Tribesmen earn their second victory of pre-season on a bitterly cold night in Galway.

The match marks the start of a busy period of four friendlies in eleven days and United manager Shane Keegan will be hoping for much higher intensity from his players in the coming matches.

Ten minutes in, Ronan Murray made space for himself to turn and shoot from 25 yards, but his effort cleared the crossbar.

Murray turned provider a short time later, as his cross to the back post was met by Gary Shanahan but Habut in the Athlone goal was equal to it. 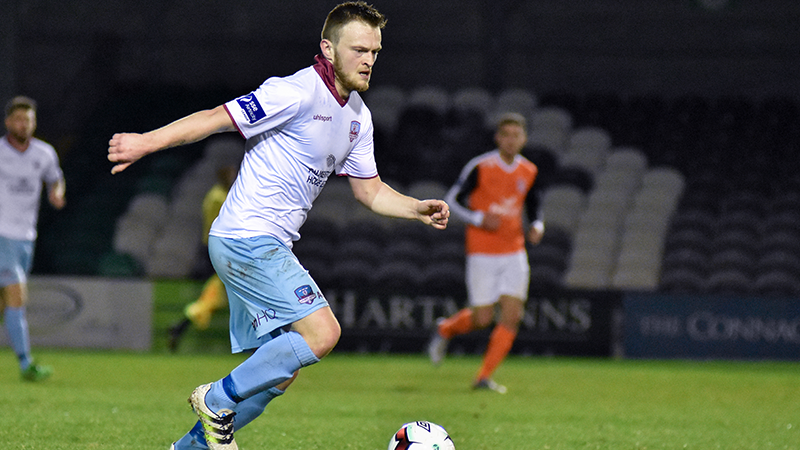 Athlone Town’s Jason Molloy saw Conor Winn off his line and tried his luck, but his shot was too high.

Gavan Holohan slipped a great ball through to Gary Shanahan, who turned the defender and shot, but the effort went harmlessly wide.

Half an hour in, Devaney found a gap in the Athlone defence as he fed Ronan Murray who raced at goal, but Habut did well to deny the Mayo man.

United opened the scoring the 31st minute when Kevin Devaney picked the ball up outside the box before shooting past Habut into the far right corner.

Five minutes from half time Athlone restored parity when Jason Lyons capitalised on Conor Winn dropping the ball in the area, to fire home from close range. 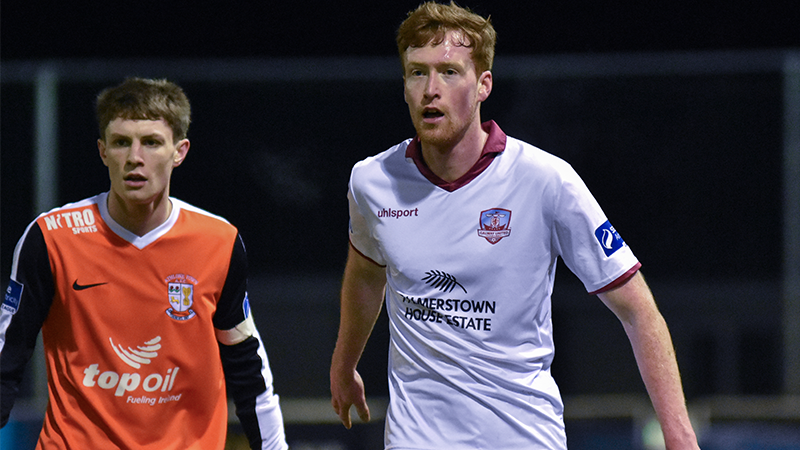 The match was halted for more than five minutes early in the second half as Ethan Keogh received treatment.

Midway through the second half, David Cawley dragged a left-footed effort wide of the post.

Good work from Ryan Gaffey, who cut in from the right opened up an opportunity for Athlone, but the shot at the end was weak.

Right at the death, Conor Melody made space on the wing, before putting in a dangerous cross that Raftery did his best to intercept but could only deflect it into his own net.