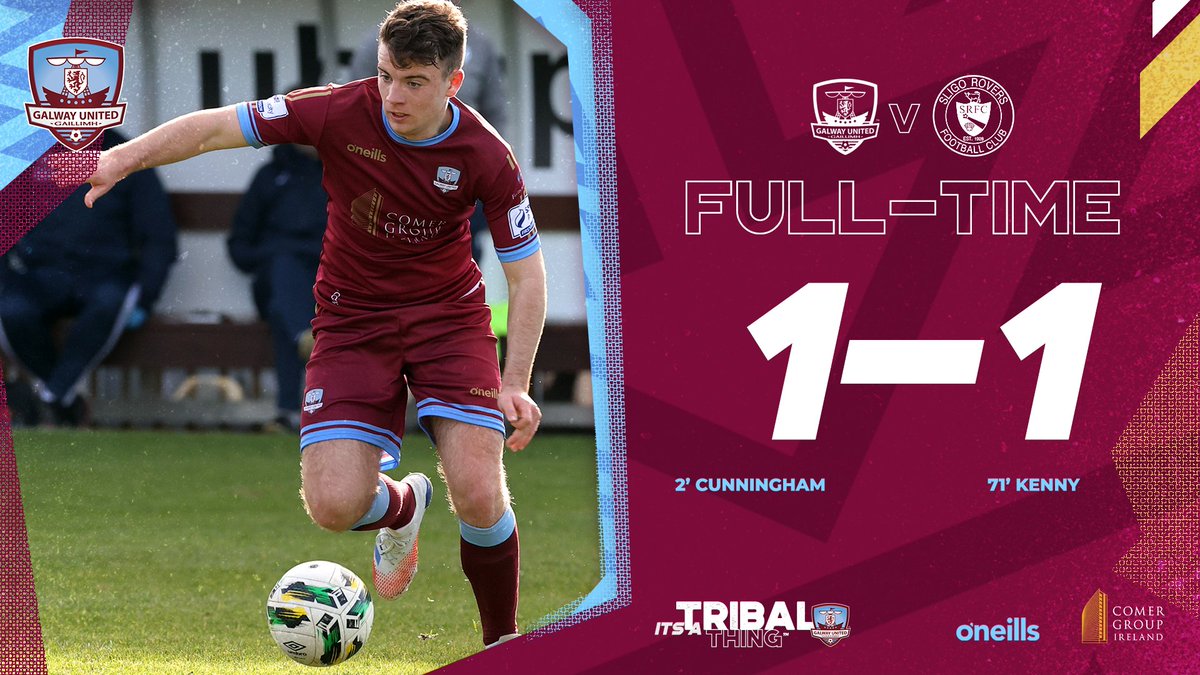 “The whole team played well and there were a lot of positives. There is still a lot to work on but we did create chances which we could have taken but it is just a friendly match and it is all about building up to the start of the season against Shelbourne.” – John Caulfield, Manager.

United were quick out of the blocks and opened the scoring in the second minute thanks to a Padraic Cunningham goal. Conor O’Keeffe lifted a pass down the right-wing to Ruairi Keating and the forward found Cunningham with a low driven cross into the penalty area which the striker coolly slotted past McGinty.

United continued to press and in the ninth minute Keating, who looked lively up front, slipped a lovely pass through to O’Keeffe who found Cunningham with a pin-point cross. Cunningham headed the ball past McGinty but the linesman’s flag was already raised, Cunningham was adjudged to have drifted off-side.

Midway through the half, Conor McCormack was forced off due to an arm injury after a clash in the middle of the park. Caoilfhionn O’Dea replaced the midfielder.

The rest of the half lacked any clear cut opportunities as both teams settled into some bouts of possession, United did have a chance to double their lead in the 44th minute when Stephen Walsh had a glancing header cleared off the line following a corner kick.

There were no substitutions at half-time as United lined up with the same team after the break.

The first opportunity of the second half came the way of Keating in the 55th minute. Cunningham glanced a header in behind the Sligo defence and Keating showed a real turn of pace to get in behind but the striker was unable to hit the target as he shot his attempt over the crossbar.

Sligo’s first real opportunity of the game came in the 58th minute when an attempted effort from outside the box was well saved by Conor Kearns to keep United in front.

Following an error from United, Sligo scored an equaliser against the run of play in the 71st minute when striker Johnny Kenny headed past Kearns from close range.

Sligo continued to grow into the game and could have taken the lead in the 77th minute when Kenny was slipped in on goal but his effort sailed over the crossbar.

The scoreline remained level at the full-time whistle as United continued pre-season with a positive performance against a Premier Division outfit.

“I am very happy with today’s game, it was a great workout. Sligo were very strong and made us work hard but we did very well and played some fantastic football.

“We got a brilliant goal and had another two or three chances in the first half which we could have scored. But overall, the attitude and the effort from the lads was brilliant. You could definitely see the stuff that we worked on in the last ten days came off.

“The whole team played well and there were a lot of positives. There is still a lot to work on but we did create chances which we could have taken but it is just a friendly match and it is all about building up to the start of the season against Shelbourne.

“The team tired a little bit in the second half and we made a number of changes which can effect the fluency but the most important thing is that the team got good game time. We look forward to the Longford game which will give the players a chance to get more match minutes again.”

Our next pre-season is against Longford Town on March 6th.