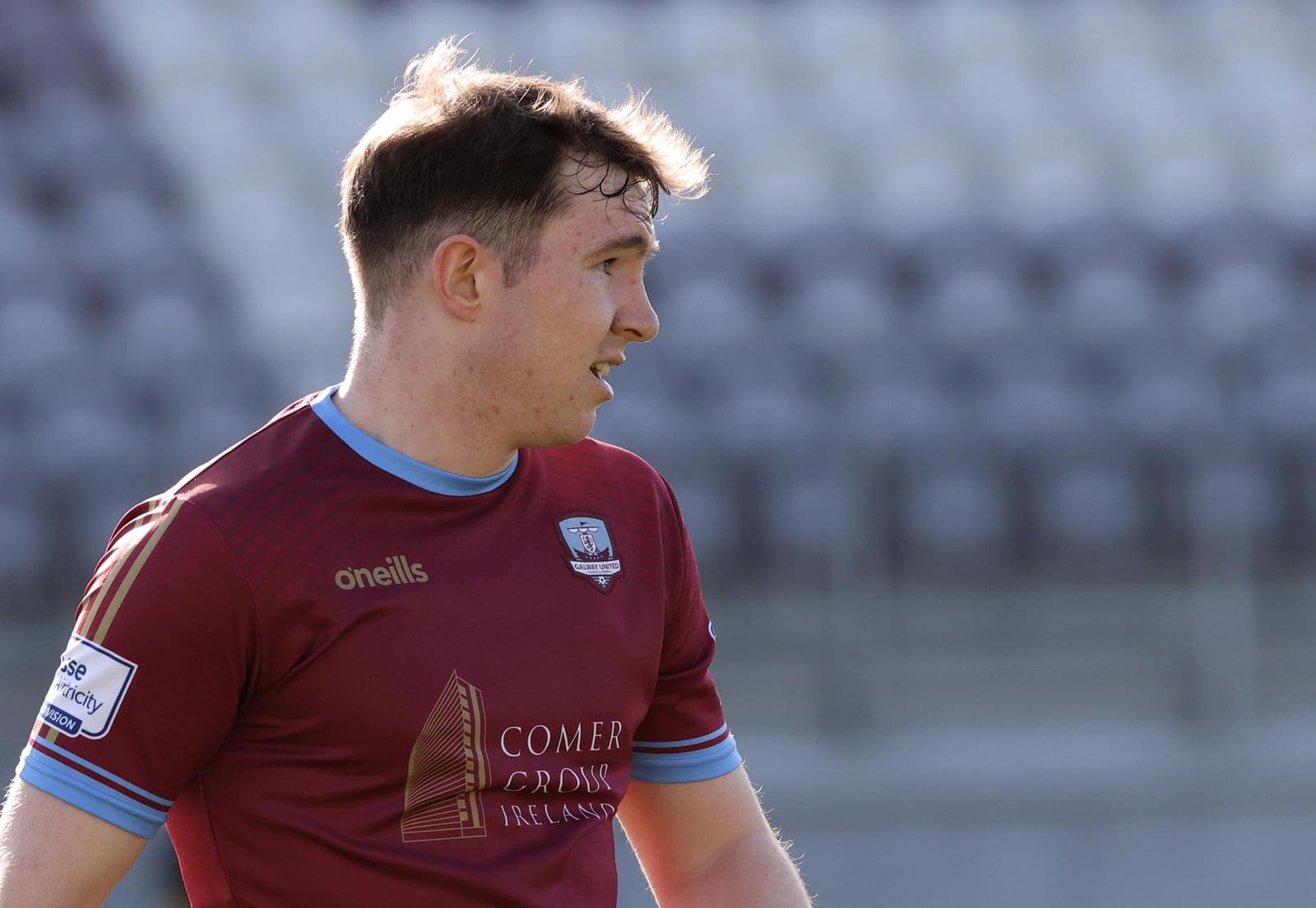 United began pre-season with a decent performance and a 1-0 home victory over Premier Division side Finn Harps ten days ago. Francely Lomboto bagged a late winner for United in their first pre-season outing and manager John Caulfield will be hoping for a similar performance against another top division side.

Two more pre-season friendlies will follow today’s encounter against the ‘Bit O’Red’, with Longford Town and Bohemians next on the list of pre-season opponents.

“We are looking forward to the game against Sligo, who are in Europe this year and have also made some good signings,” Caulfield told the club’s media team.

“Liam Buckley’s team like to retain the ball and make you work so it will be a good test for us against another very good team. Similar to the first pre-season game, everyone will get a run-out. The only players that won’t feature are Ronan Manning and Killian Brouder, as they both have knocks.

“We have done a lot of work in the last ten days so our fitness will be better but again, it is all about working on the stuff we have practised in training and improving as a team. It is important that all the players get minutes under their belt so that’s what we plan to do today once again.

“That’s what these pre-season games are for, gaining match fitness and to see how the team gets on with things you have worked on in training and being able to bring it into a match day.

“Overall, it will be a tough test but we are looking forward to that challenge.”

The club will not be streaming this season’s friendlies. Unfortunately, per the FAI and HSE Covid-19 guidelines, all of the club’s friendlies must be played behind closed doors. Periodic match updates will be provided via our Twitter account. Full Match Report will follow.