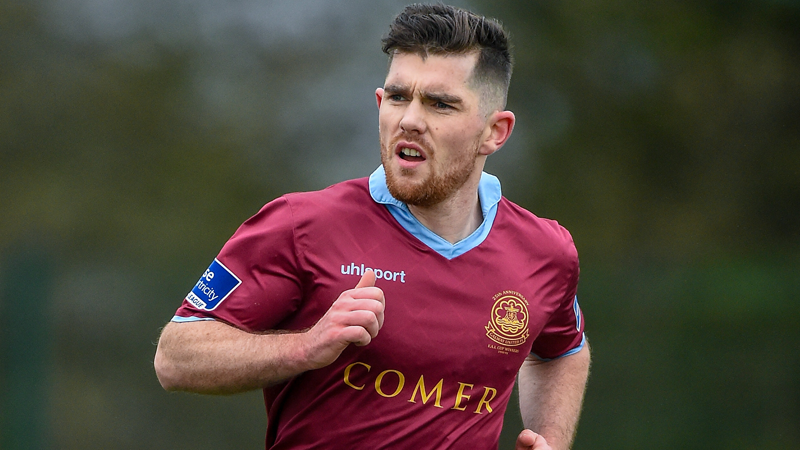 A youthful United side took the field at a wet and windy AUL Complex today where two quick first half goals were enough to see off the challenge of the Irish Colleges and Universities International side.

Gary Kinneen was the first to go close for United as his well struck free kick beat everybody, but was just the wrong side of the post.

In the 27th minute, United hit the front through Ronan Murray who picked the ball up and unleashed a thunderbolt from 30 yards to open the scoring.

Just a minute later, Murray was involved once again, to square the ball to Jesse Devers, who gratefully swept it home from close range to double the Tribesmens’ advantage.

Into the second half, Ronan Murray had an effort from a free that was denied by a good save and Rob Spelman rattled the woodwork with a powerful drive from outside the box. 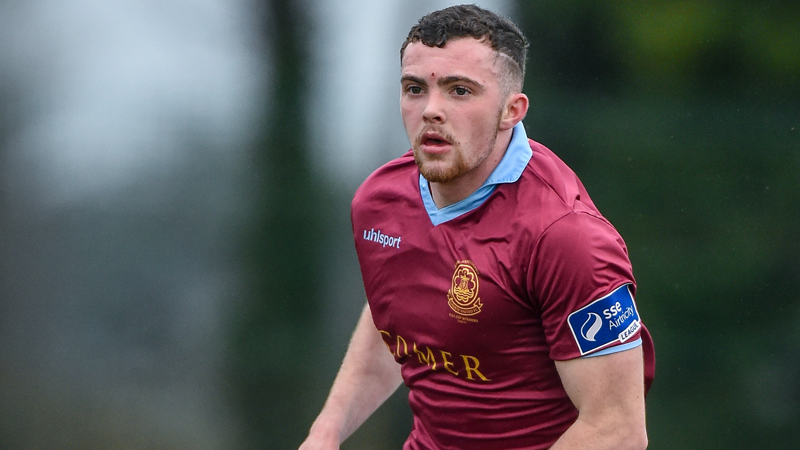 Substitute Alan O’Sullivan pulled a goal back for Irish Colleges and Universities when an effort that cannoned off the bar fell to his feet at close range.

Shane Keegan’s side now look ahead to Wednesday night, when they take on Waterford at the RSC. Kick-off is at 7.00pm.