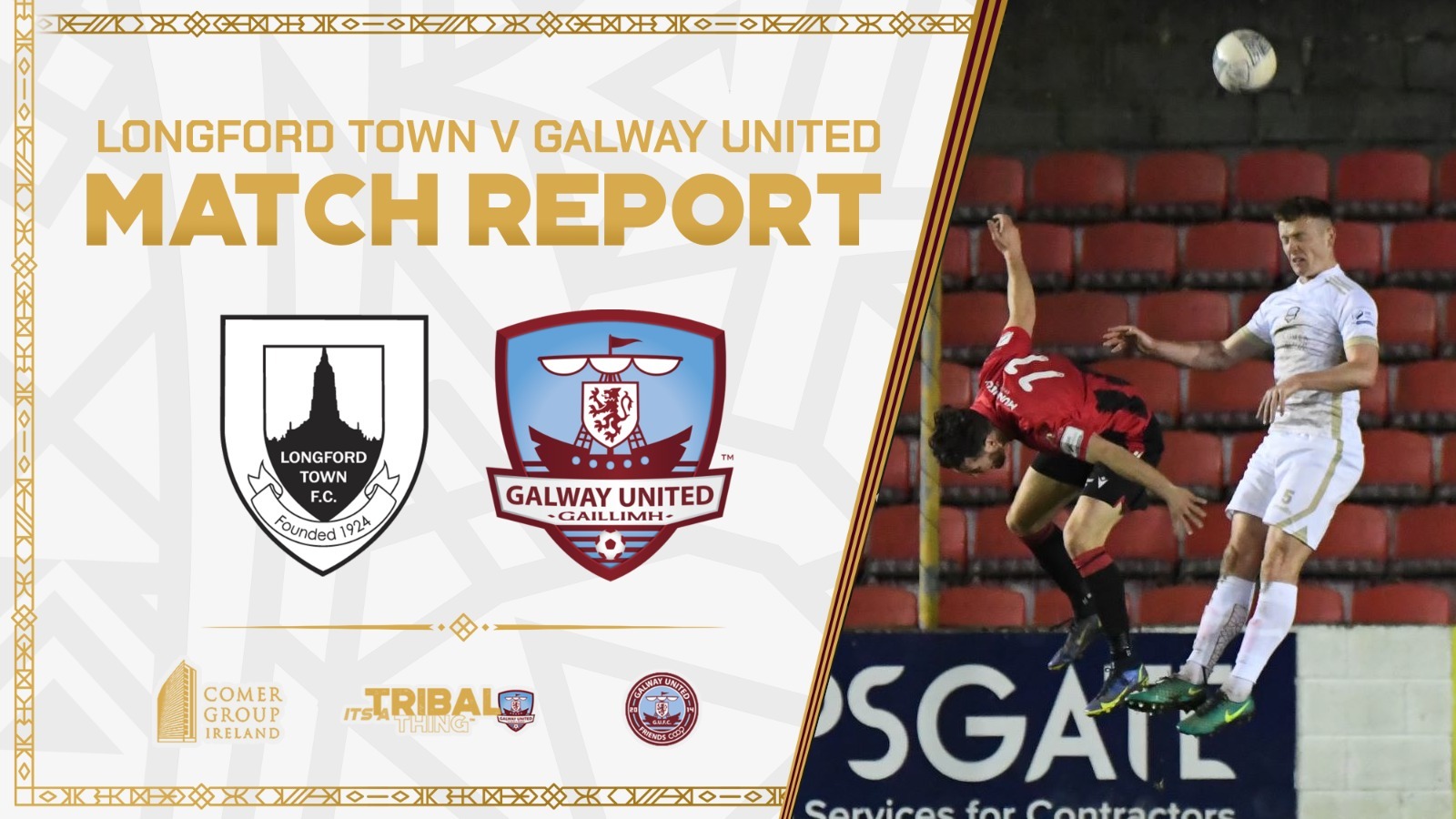 Longford Town put themselves back in the promotion conversation with a 2-1 victory over United in Bishopsgate on Friday night.

United arrived on the back of a five-game unbeaten streak. John Caulfield made three changes to the lineup that started the win against Athlone Town: Stephen Walsh was restored to the attack in place of Jordan Adeyemo; Charlie Lyons made his first start of the season, in for the injured Diego Portilla at centre-back; and with Alex Murphy in the UK on international duty with the Ireland U19’s, Max Hemmings came in for his first league appearance, deputizing at left-back.

United started well, attacking from the off while giving Longford no time on the ball when not in possession. Stephen Walsh had a shot blocked after three minutes. Dean McMenamy can count himself lucky not to receive more than a caution for his challenge on Ed McCarthy in the seventh minute. Charlie Lyons is always a threat at set-pieces and from the ensuing free kick, his looping header found the back of the net – only to be ruled out for offside.

United’s goal came after eleven minutes, courtesy of some good pressure by the forwards and some calamitous Longford defending. Luke Dennison, formerly of this parish, played the ball out to Mick McDonnell when pressed by Wilson Waweru, and with one eye on the closing Walsh, the big centre-back passed the ball into an empty net.

Longford were shell-shocked after going behind, and allowed United a period of superior possession but they couldn’t capitalize in front of goal. Killian Brouder went close with a header from a Hurley free kick. On the half-hour, Elworthy was booked for a bad challenge on Mikie Rowe.

Longford eventually began to grow into the game, and five minutes from the break, Conor Kearns did very well to keep out McMenamy’s free-kick, which was was heading for the top left corner of his goal. And just before half-time, Longford were level. A speculative ball into the box wasn’t cleared sufficiently, and when Graydon put the ball back in, Sam Verdon bundled the ball home. Which body part he used was up for debate, but the referee Oliver Moran had no issue and let the goal stand.

The home team were a different side after the break and played with a lot of confidence. Ten minutes in, Caulfield made a double substitution, Gary Boylan replacing Mikie Rowe, and Dean O’Shea, making his first appearance of the season, replacing Max Hemmings. Attack was not fluent, and United’s only real threat was coming from set pieces, Charlie Lyons and Killian Brouder both going close with efforts. 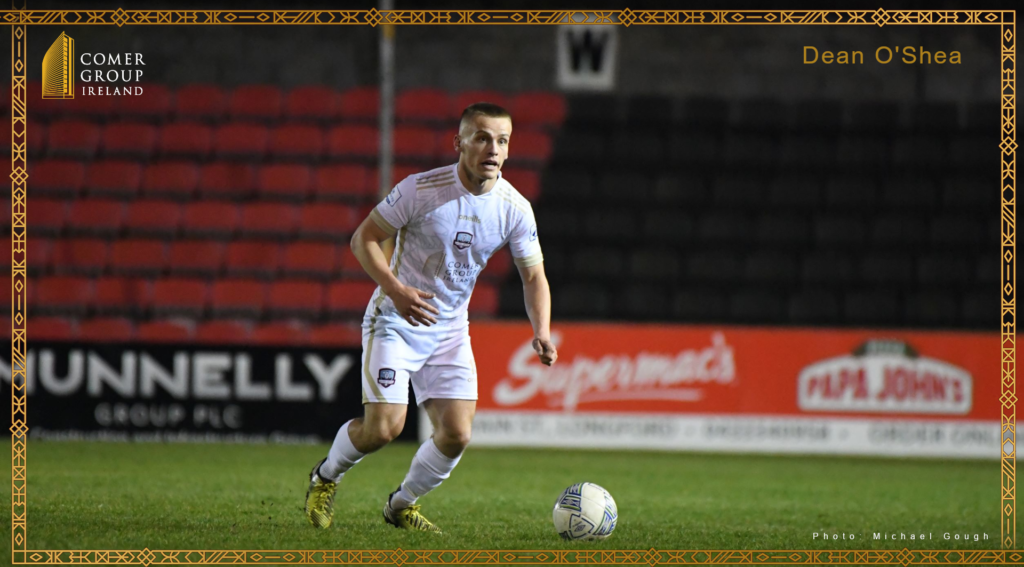 Longford took the lead on seventy-seven minutes. Warfield beat Lyons to a ball on the edge of the box and laid it back into the path of Craven, who didn’t break stride before hitting a piledriver that gave Kearns no chance.

United pressed for an equaliser, but to no avail. Two minutes into stoppage time, Jordan Ademyemo was released and his shot found the back of the net, but the linesman had already flagged early for a contentious offside.

Manager John Caulfield was typically frank in his post-match assessment:

We didn’t play as well as we thought we could have.

As a team, we just did not seem to be at it, and that’s what we have to work on and make sure these things don’t happen.

Our next First Division game is at home to Cobh Ramblers on Friday, April 1st at 7:45PM.