Galway United Academy will host “The Big Breakfast” fundraiser on Sunday 10th April 2022 between 8:30am and 12.30pm in Frends Restaurant, Tuam Rd, Galway.

This has been an extremely enjoyable social annual fundraising event which was disrupted by Covid over the last two years. It provides an opportunity for families, supporters, sponsors and players to get together in a relaxing environment and a really nice venue with top class breakfast.

Galway United would like to send a special thanks to Sharon Rooney, all her staff and suppliers at Frends Restaurant for making this event possible. Tables will sell out this week and booking earlier is advisable to avoid disappointment, no more tables will be added. 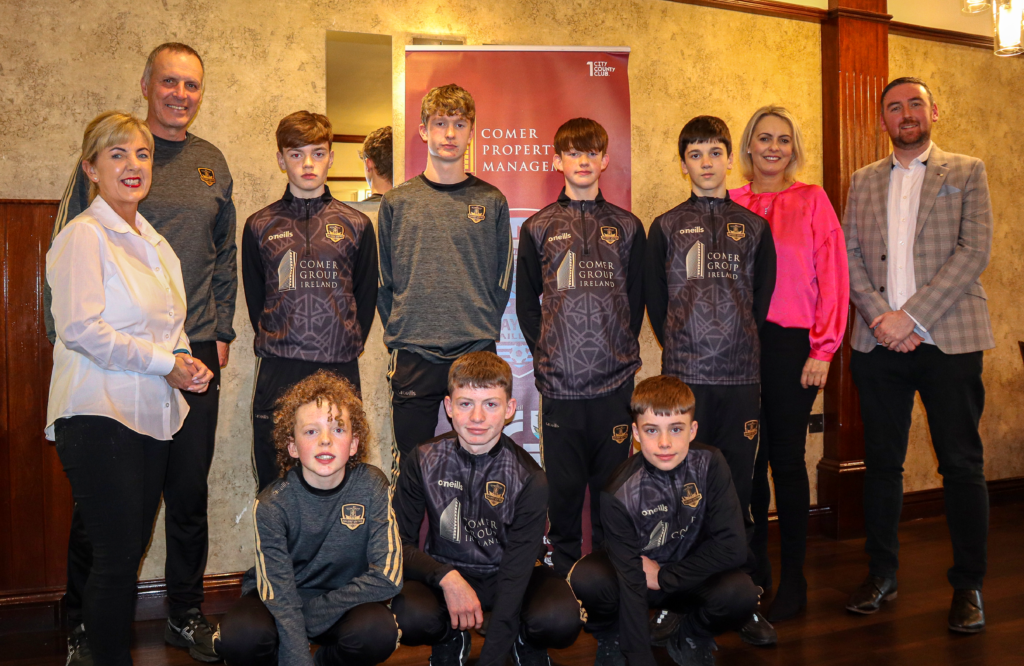 In addition to their senior team, Galway United also competes in the National League at under-age levels, at Under 14, 15, 17 and 19 age groups. This provides a footballing platform for the young footballing talent, both locally and in the wider Western region to develop and challenge themselves at footballs Elite level in Ireland. In 2021, Galway United had great success with their U14’s crowned National Champions and their U17’s were runners-up in the final of the Mark Farren Cup.

Approximately, 100 young Galway United players are competing at this level, with UEFA qualified coaches providing the advice and professional expertise to develop their talent. Over the last few seasons, several of these players have now progressed through the academy teams into the Galway United senior League of Ireland squad.

Galway United FC are reaching out to the local business community and anyone with an interest in football to continue the amazing support for their Academy teams this year. Galway United FC would be extremely grateful for any support of this event, as all funds raised will support the development of the best young soccer players in Galway and the surrounding areas.

Tables of 4 people are great value at €60. You will receive a full Irish breakfast each, teas/coffees and all the trimmings, in a wonderful setting, served by Frends’ exceptional staff. Anyone wanting to support the event, but can’t attend, you can sponsor a table. You can book your table online, at the Galway United shop.

This great social event will also host a raffle with some fantastic prizes to be won. The future of Galway United FC is based on the investment we put into our underage squads and this breakfast event is a significant fundraiser for our academy teams. We are hoping the Galway public choose to support this wonderful annual event and help grow the success of the Galway United academy and the club both on and off the field. Galway United FC would like to acknowledge the support of Sharon Rooney and the team at Frends for their fantastic support with this event.

Finally, for the younger supporters a strong rumour is circulating we may have a guest appearance by Galway United’s Club Mascot Terry the Tiger.