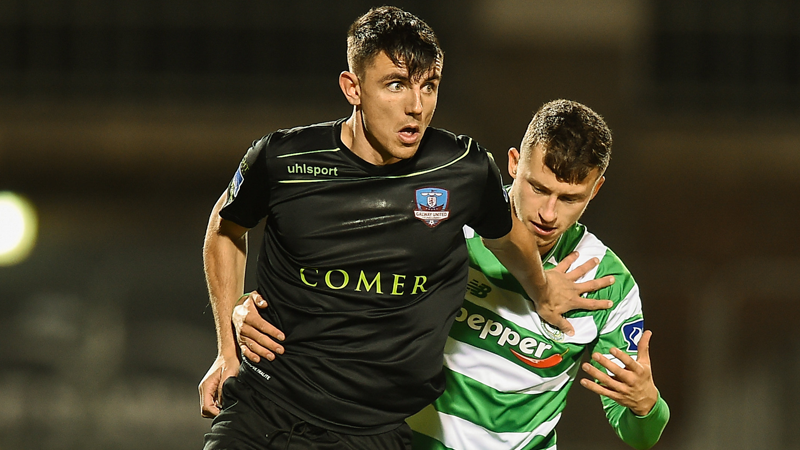 Despite Ryan Connolly grabbing a well taken brace at the Dublin venue, United paid dearly for lapses in concentration in both halves.

A long ball out of defence from Shamrock Rovers caught United cold, Sam Ramsbottom rushed from his goal and he batted Dean Clarke’s lob away.

Gary Shanahan played a clever reverse pass into Shamrock Rovers six yard box but Hoops defender David Webster swept the ball narrowly wide of the post while clearing the ball out for a corner-kick. 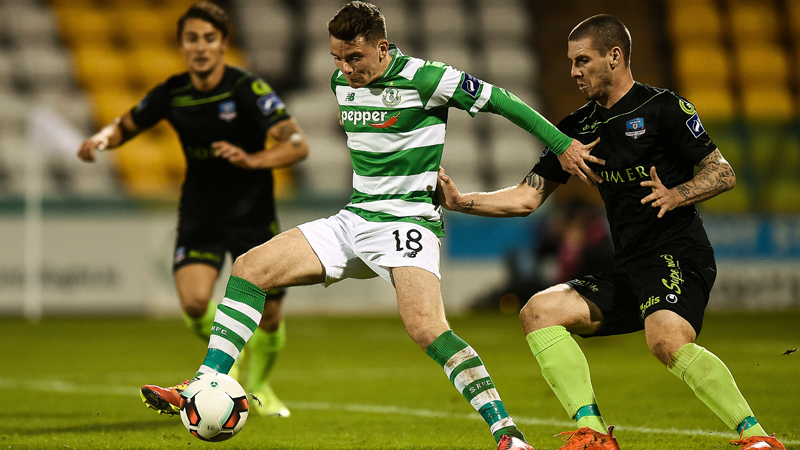 A poor back pass from Ryan Connolly put Sam Ramsbottom under pressure, the keepers’ kick was skewed, Armin Aganovic attempted to head the ball clear but it hung in the wind and when the ball dropped to Sean Boyd, he volleyed into the corner of the net with precision.

Ten minutes later, United grabbed a deserved leveller. Marc Ludden slipped a ball into the channel for Ryan Connolly and he drove towards goal before firing past Barry Murphy confidently.

Less than two minutes after United restored parity, Rovers took the lead once again. Gary McCabe’s free-kick missed everybody, hitting off the far post, and the ball rebounded off the back of the unlucky Sam Ramsbottom and rolled into the net.

Early into the second half Ryan Connolly hung a free-kick to the back post for Enda Curran, who attempted to sidefoot the ball home but he couldn’t readjust his body quick enough to apply the finishing touch.

Connolly grabbed his second goal of the night when he gambled on a ball played behind Shamrock Rovers backline, the Mayoman displayed strength and pace to hold off Trevor Clarke and a cool head to scoop the ball over the on-rushing Barry Murphy. 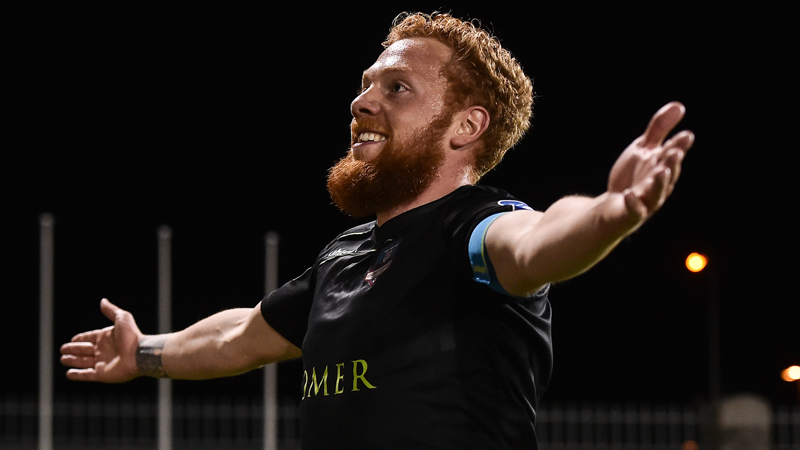 Frustratingly, United conceded within two minutes of scoring for a second time of the game in the 62nd minute. Sean Heaney was not picked up in the box and the defender met Gary McCabe’s corner with a powerful header that hit the post on its route to goal.

The points were assured when man-of-the-match Gary McCabe grabbed Rovers fourth goal with twenty minutes to play. Rovers caught United on the counter, Sean Boyd broke through the middle and with the away side stretched, he slipped the ball into Gary McCabe’s path and he slotted the ball past Sam Ramsbottom.