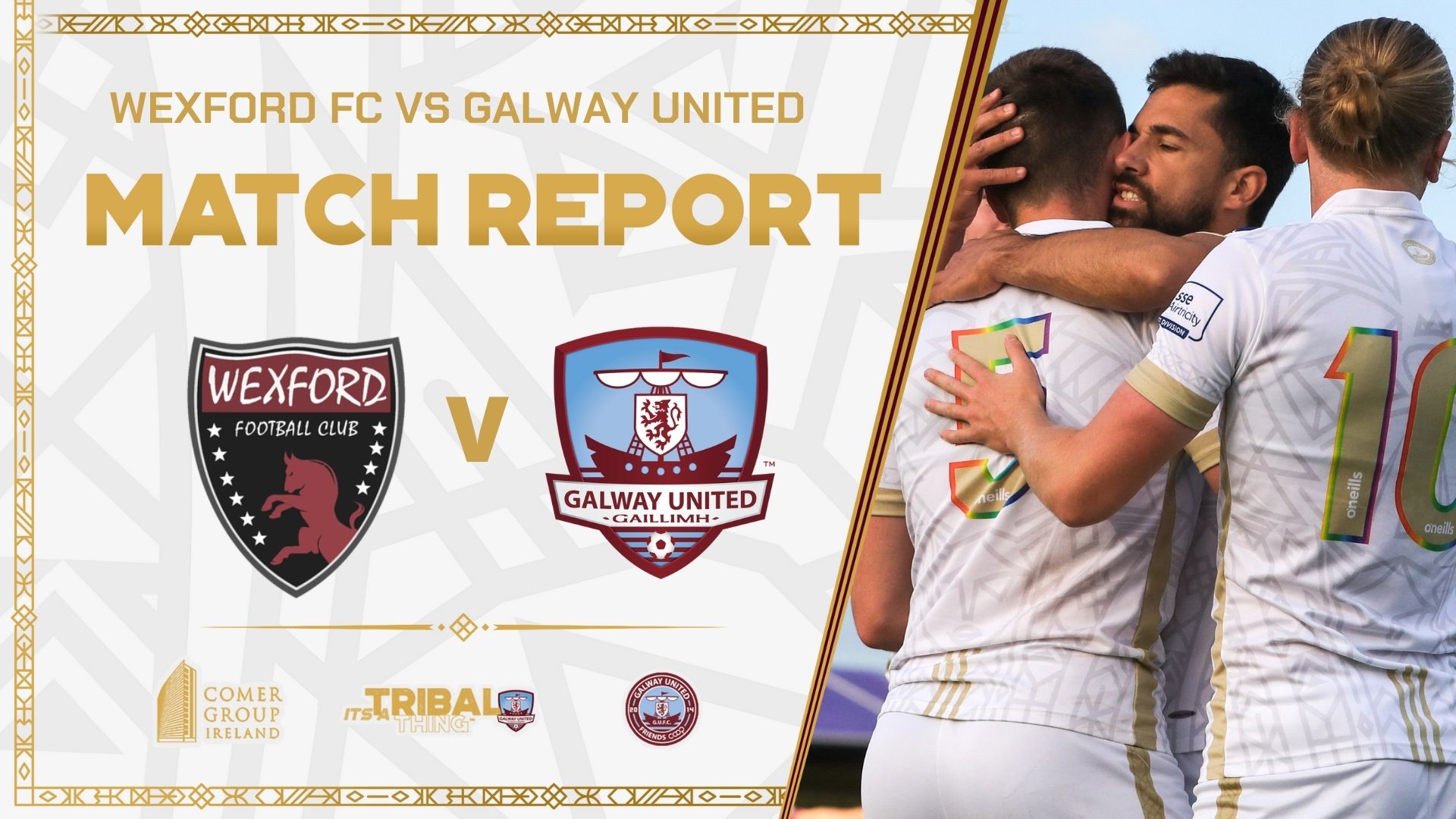 The Tribesmen made it six wins on the bounce in the south-east last Friday thanks to goals from Killian Brouder, midfield maestro David Hurley and the clinical Stephen Walsh (X2).

United started the game brightly and hit the net early on. Captain Conor McCormack passed to David Hurley who delivered a superb cross that was met by the head of Brouder to open the scoring in the ninth minute.

It was a fantastic opening half from John Caulfield’s side who looked full of confidence. Top goalscorer Stephen Walsh brought his goal tally to eight goals for the campaign when he scored United’s second and third goals in the first period.

The first, in the 15th minute, was a delightful finish from a tight angle after Edward McCarthy found the reborn striker with a throw-in. Walsh doubled his goal tally 13 minutes later when he got on the end of a Hurley corner kick to the delight of the travelling support.

The Tribesmen looked in control of proceedings throughout and ensured victory in the second half when Hurley emphatically put away a spot-kick in the 71st minute after Walsh was brought down in the penalty area.

The precious three points put United level on points with Cork City at the top of the table ahead of their home meeting with Athlone Town on Friday evening.

Galway host Athlone Town at Eamonn Deacy Park on May 20.