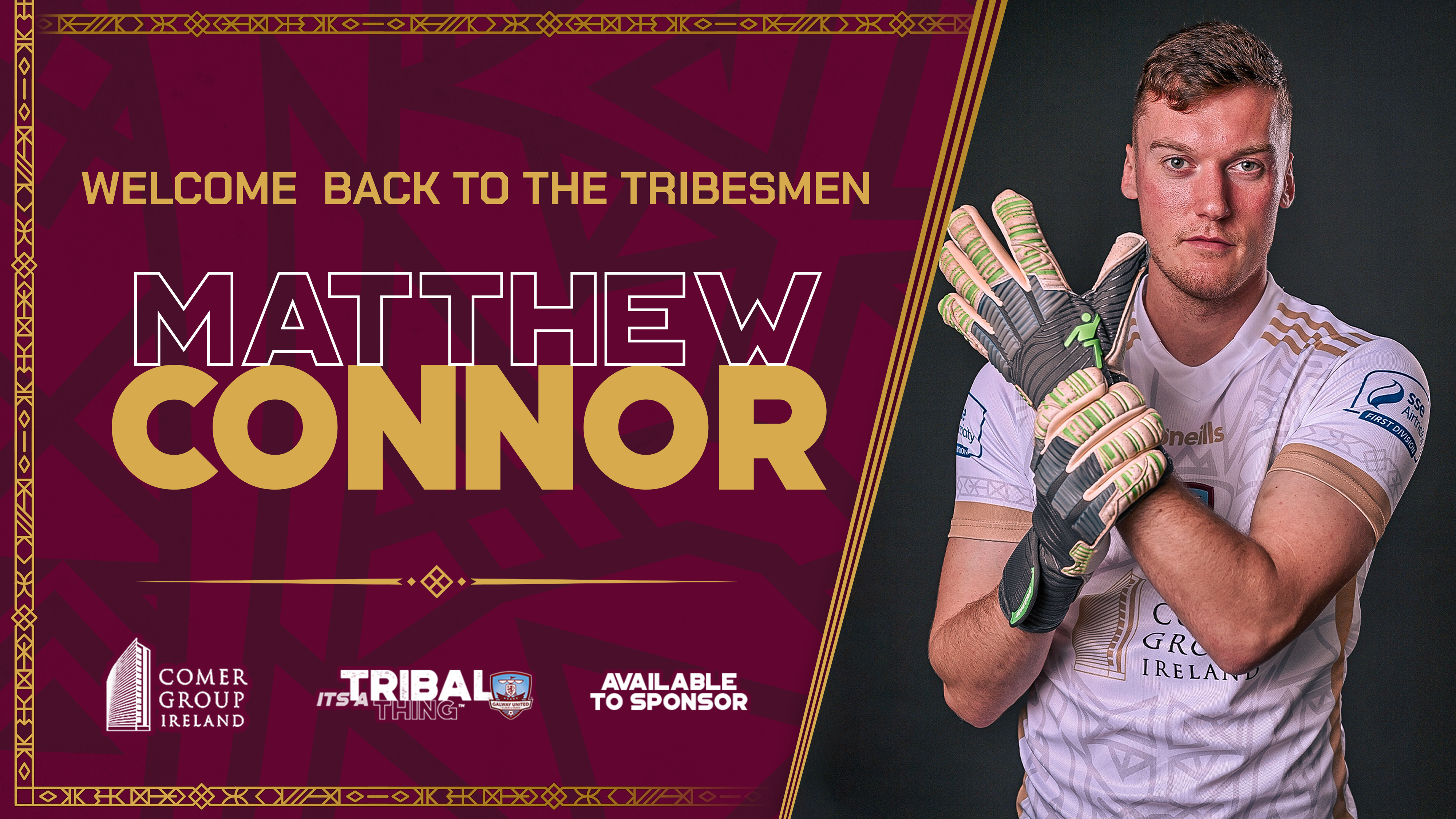 Galway United are delighted to announce that the club has signed goalkeeper Matthew Connor, who returns to Eamonn Deacy Park for a second stint at the club.

The Waterford native was last with the Tribesmen back in 2020, having been brought in by Alan Murphy to bolster his goalkeeping options. When Mícheál Schlingermann suffered a long-term knee injury in 2020, Murphy brought Matt in during the transfer window, as cover for Kevin Horgan at the time. He made two starts and one substitute appearance that season before the pandemic brought football to a halt.

The 24-year-old left the club in January 2021, after returning to Waterford FC where he acted as the back-up keeper to Barry Murphy. Tramore native Matthew played his juvenile football with Tramore AFC, before joining the youth setup at Waterford in 2014. He made his league debut as a 17 year-old against Wexford that same year. 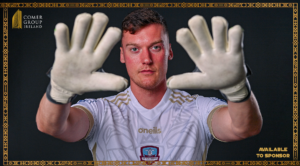 His most impressive season to date came in 2019, serving as Waterford’s Number one on 39 occasions across all competitions. He has also spent time with Cork City and Wexford during an eight-year career in the League, along with getting caps for the Irish U17 and College teams. Matt is an Irish Colleges and Universities international, where he lined out with other United alumni including former players Maurice Nugent and Conor Barry.

Connor is available for sponsorship for the 2022 season. Email Commercial@galwayunitedfc.ie for more info!