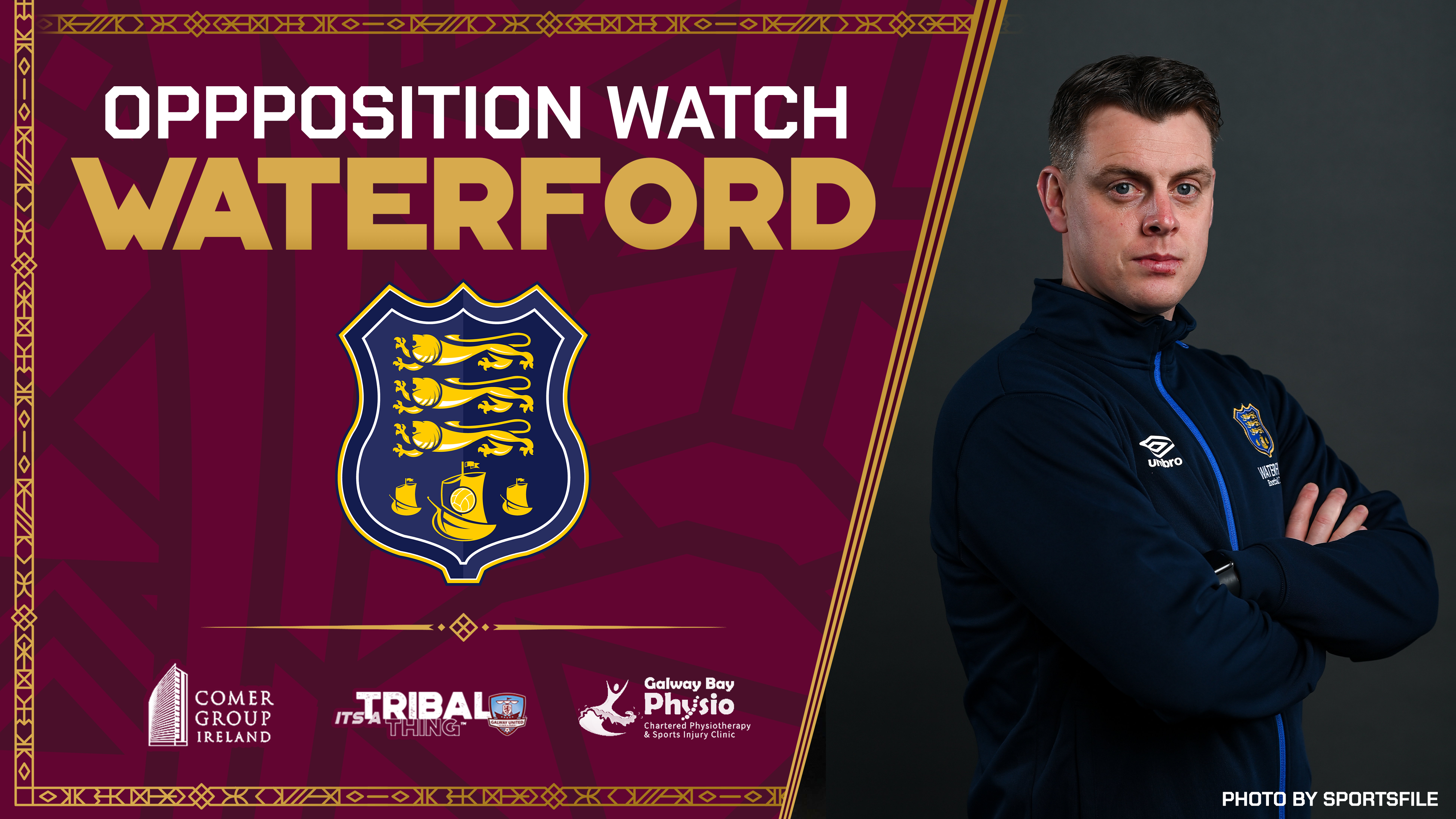 This Friday we continue our 2022 league campaign with our first home game, against Waterford F.C. Before the game on Friday at 7:45pm, let’s take a look at the opposition. 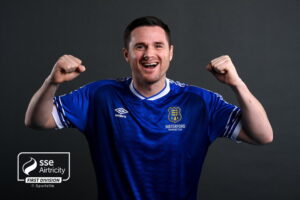 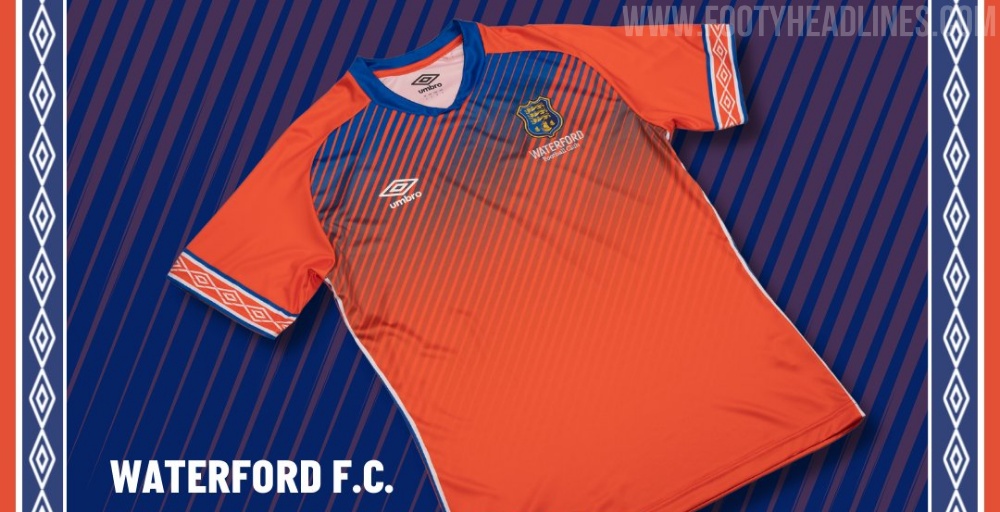 Waterford won their first home game of 2022 against Bray, building upon their convincing win against Athlone Town last week. Bristol City loanee Louis Britton scored the only goal of the game as the blues come into this Friday’s game with a win behind them. 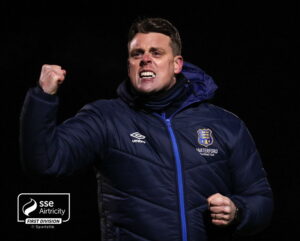 Ian Morris is a former professional footballer and has been a manager the last three seasons. The 34 year old former midfielder, came through the academy at Premier League side Leeds United before playing out his career in the lower leagues of England and ending his career with Bohemians in the League Of Ireland where he amassed 67 appearances. 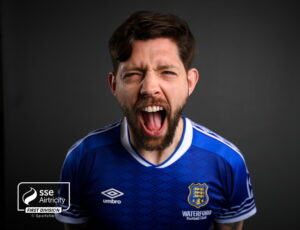 The English born midfielder, who has played almost 200 times for Colchester United in England has aged like a fine wine as he scored 5 goals for Waterford in the 2021 season. The left footed attacking player, exploits his creativity centrally or out on the left hand side of the blues midfield. 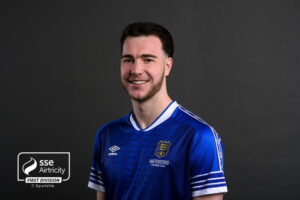 One to watch: Louis Britton

The striker on loan from English Championship side Bristol City has scored twice in two games for Waterford as he looks to make it three out of three against The Tribesmen on Friday in Eamonn Deacy Park. The forward, who stands at almost two metres tall will certainly pose a threat aerially to United’s defense. 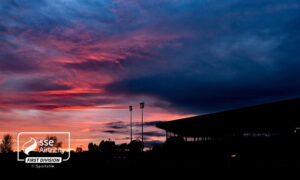 The Regional Sports Centre or also known to locals as just “The RSC” is located just on the outskirts of south Waterford Town. It has an official capacity of 5,160, of which 2,980 is seated. The stadium along with hosting the blues has hosted some high profile competitive games in the past such as UEFA Underage games.

This game will be:

Our 1590th competitive match at League of Ireland level

Our 1331st League match (including playoffs)

v Waterford (United) it will be… 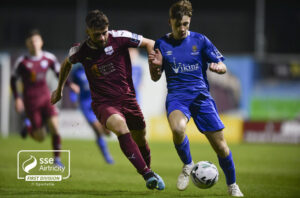 Get on down to the match this Friday, get your tickets below as soon as you can because they’re selling fast!