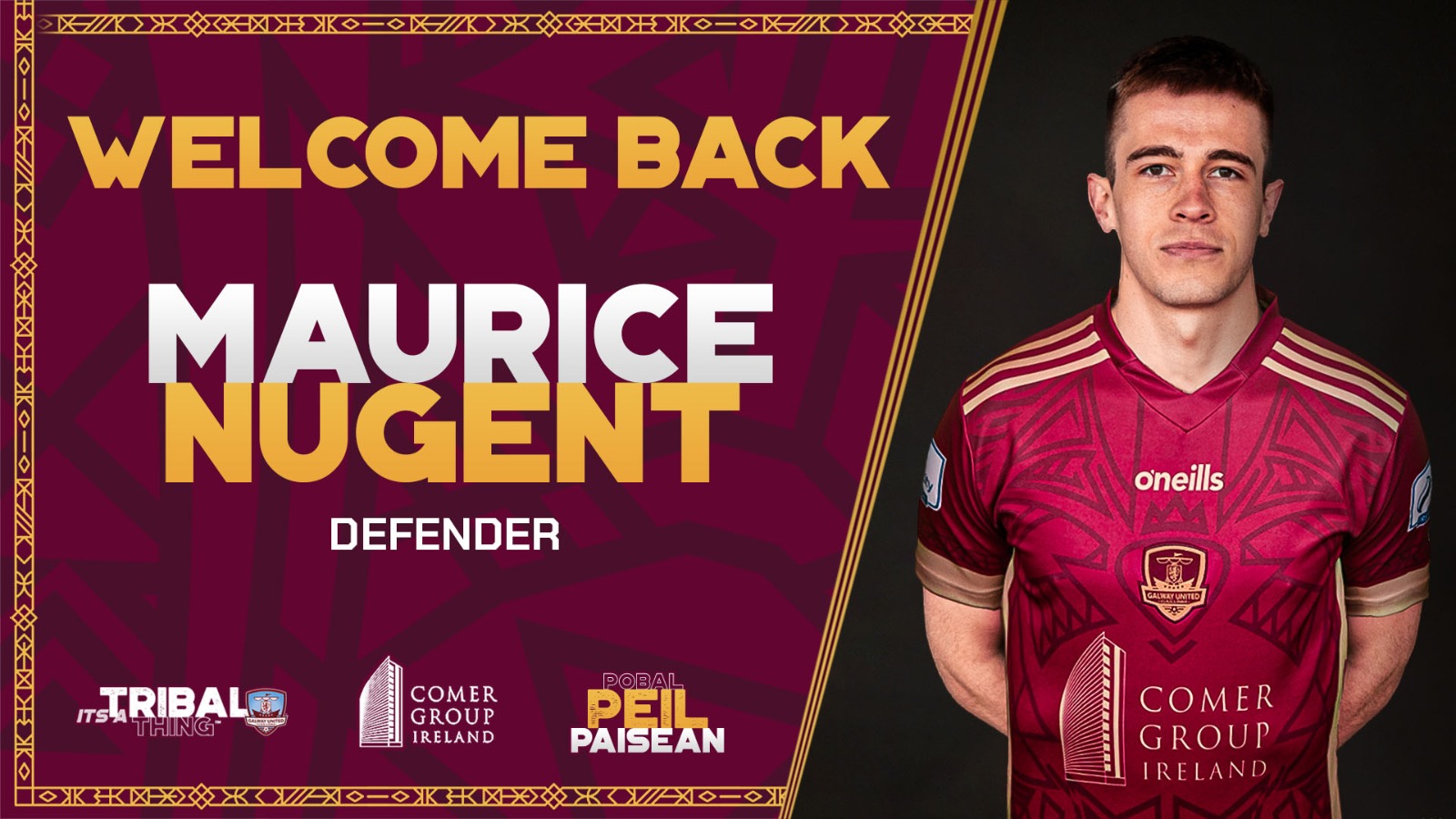 Galway United are delighted to announce that Maurice Nugent has signed for the senior men’s team ahead of the 2023 season.

Maurice Nugent returns to Eamonn Deacy Park after his most-recent stint with English side Uxbridge F.C, who play their football in the Isthmanian League South-Central Division.

The United Academy graduate previously made 86 appearances for United in four seasons on Corribside, making his debut in an EA Sports Cup Quarter-Final against Sligo Rovers, winning 3-2 on penalties after 120 minutes.

The 24-year-old centre-back was a calm presence in the United backline in his last season at Galway United. Nugent played an important role in breaking a club record for the longest amount of time without conceding a goal, setting the new club-record at 516 minutes. 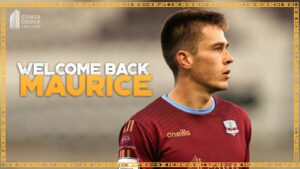 Maurice Nugent against Cabinteely in June, 2021. Photo by Jim Keogh

Speaking to the media team, Maurice expressed his excitement in returning to Galway:

“The big thing I miss is playing games in front of the fans at Eamonn Deacy Park, in my last season we were getting great crowds towards the end of the year, and it looks like they’ve stayed coming back which is a great sign. I’m really looking forward to playing in front of them all again.”

“Promotion is the goal, there’s a big group of players there who have been there for the last two years, they know exactly what it takes. You can’t have any complacency, you need to churn out results week after week. Hopefully we can get to work early and produce good results next year.”